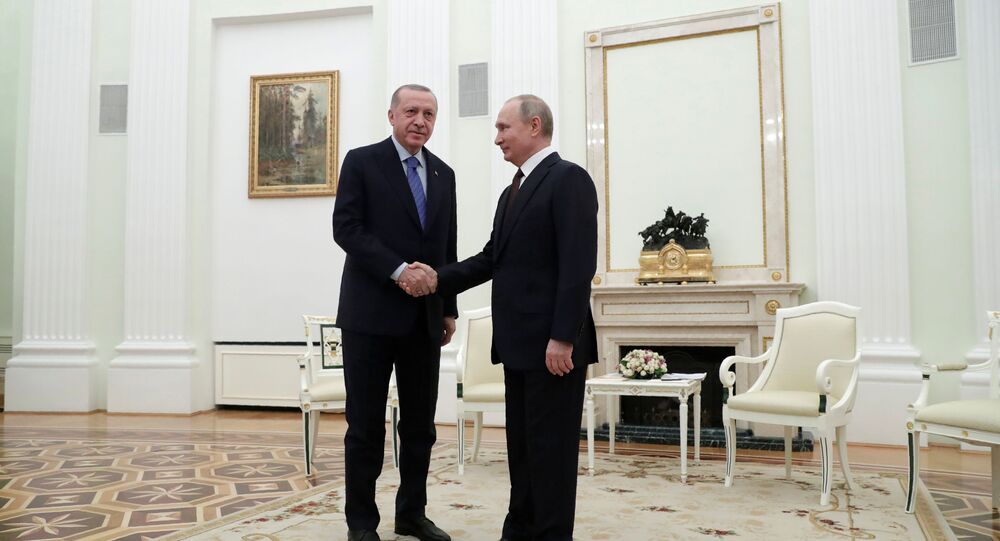 Erdogan previously said he had asked Putin to "step aside" in Syria and allow him to deal with Damascus "face to face", while Syrian President Bashar Assad stated in an interview just one day before the Putin-Erdogan meeting that the conflict between the Turkish people and the Syrian people is "illogical".

Moscow earlier stated that Ankara had failed to fulfil its commitments under the 2018 Sochi Memorandum, which stipulated demilitarisation in northern Syria. According to the agreement, Turkey was obliged to secure its border with Syria and separate jihadists in Idlib from other armed anti-government factions willing to engage in negotiations with the Syrian government.