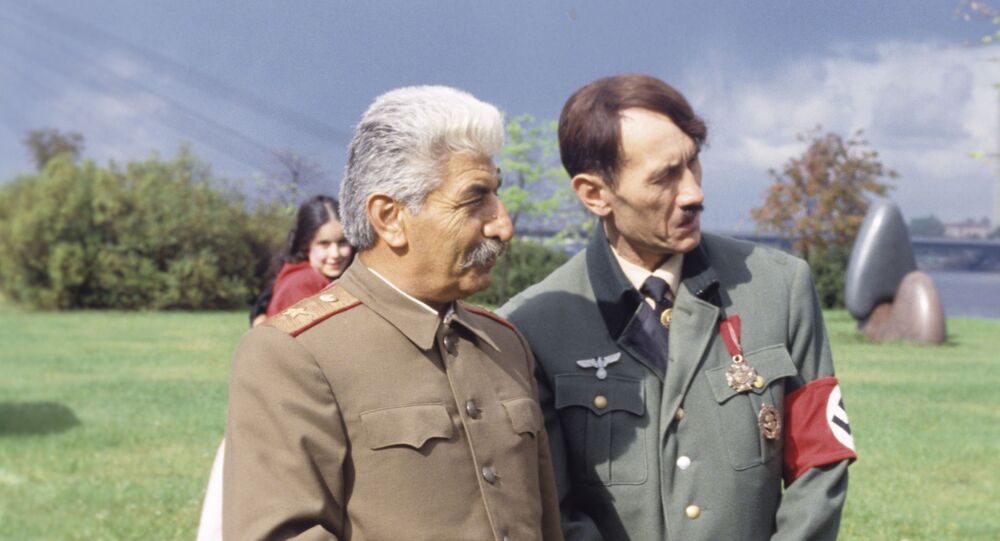 Earlier, during a visit to Poland, Ukrainian President Volodymyr Zelensky joined the ongoing historical spat between Warsaw and Moscow on the origins of the Second World War, claiming that the “collusion” between Nazi Germany and the USSR “led to the Start of World War II and allowed the Nazis to launch the lethal Holocaust machine.”

Former Ukrainian President Leonid Kravchuk raised eyebrows among history buffs after claiming that Soviet leader Joseph Stalin personally met with Adolf Hitler in a city in western Ukraine during the Second World War to try to hammer out an agreement on an alliance.

“Hitler and Stalin met in Lvov. This is in a document. This is not a secret. They tried to reach an agreement,” Kravchuk said, speaking to Russian television programme 60 Minutes on Tuesday evening.

“Instead of trying to stop Hitler, his hands were untied, and then Hitler turned his forces against the Soviet Union and the peoples of our country suffered for it. This is what Zelensky said,” Kravchuk added, referring to the Ukrainian president’s comments during a visit to Poland on Monday about “criminal collusion” between the USSR and Nazi Germany leading to the start of World War II.

There is no historical record of Hitler and Stalin ever meeting personally, with their exchanges limited to a few letters, and reading about one another on the news. Even the infamous Molotov-Ribbentrop non-aggression pact, signed between the two countries in August 1939 after the failure of negotiations on an anti-German alliance between the USSR, the UK and France, was signed only by the countries’ foreign ministers, not by the two men personally.

On Wednesday, Kravchuk admitted that he was not aware of the existence of any documents supporting his claims about a secret meeting between the Nazi and Soviet leaders. "I read about this in the media. And retold what I heard. I have not personally seen any archival document that might confirm this. This is all I know. I didn't study this issue deeply," he said, speaking to Russia's Radio Komsomolskaya Pravda.

Kravchuk, the former leader of the Ukrainian Soviet Republic, who is best known for signing the Belovezha Accords which terminated the USSR’s existence in December 1991 along with Russian republic leader Boris Yeltsin and Belarusian republic leader Stanislav Shushkevich, served as Ukraine’s president between 1991 and 1994.

On Tuesday, commenting on Zelensky’s remarks blaming the USSR for World War II, Kremlin spokesman Dmitry Peskov stressed that Moscow could not agree with the comments made, saying the Ukrainian president had identified himself “with a point of view that is offensive to tens of millions of Russians and citizens of former Soviet countries, whose parents, grandfathers and relatives gave their lives for the liberation of Europe, including Poland, from fascism.” 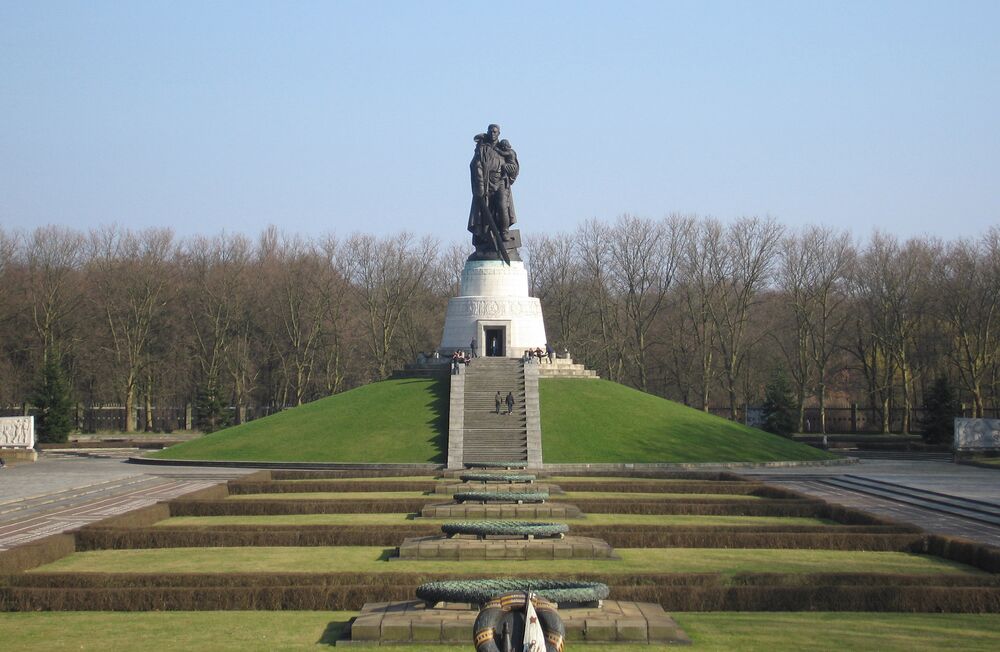 Earlier this month, Poland’s parliament adopted a resolution accusing the Soviet Union of sharing equal blame for the start of World War II with Nazi Germany. Poland’s Prime Minister called the Molotov-Ribbentrop Pact a “military alliance” and accused the Soviets of “cooperat[ing] closely all the time” with Hitler to ensure Germany’s conquest of Europe.

The diplomatic spat between Russia and Poland began last month, when, at a meeting of Russia’s Defence Board, President Vladimir Putin shared his thoughts about some countries’ efforts to distort or rewrite the history of the events leading up to the Second World War. As an example of European leaders’ collusion with the Nazis, Putin pointed to interwar Polish ambassador Jozef Lipski’s high praise of Hitler over his plans to deport all of Germany’s Jews to Africa.

In recent years, Poland’s authorities have made repeated attempts to blame the USSR, and by association its formal legal successor Russia, for World War II. As their evidence Polish authorities point to the Molotov-Ribbentrop Pact, which was signed one week before Germany’s invasion of Poland on September 1, 1939. However, Warsaw has chosen to ignore that before the treaty’s signature, Moscow spent weeks in fruitless talks with France and Britain on the creation an anti-German coalition, with Paris and London showing little interest in the idea, and Poland’s pre-war authorities threatening to declare war on the USSR if Soviet troops transited through Poland on their way to fight German forces. In the years leading up to the war, Western powers repeatedly failed to respond in any meaningful way to Hitler’s aggression, including the remilitarization of the Rhineland in 1936, the annexation of Austria in 1938, and the carving up of Czechoslovakia between October 1938 and March 1939 together with Hungary and Poland, despite Moscow's warnings.