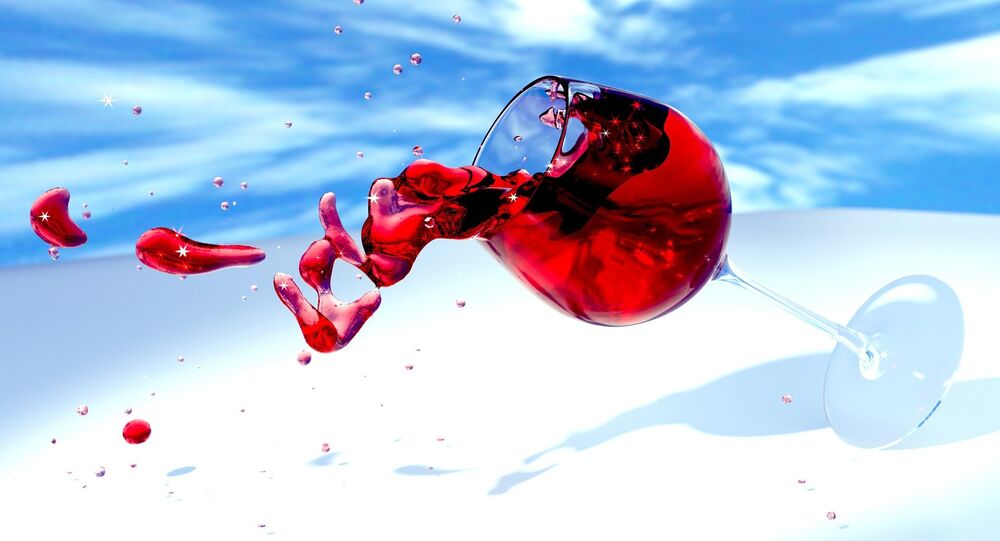 Our grandchildren may wind up living in a more technologically-advanced world, but they may as well be unable to enjoy a sip of elegant Burgundy, Chardonnay or charming Tuscan Chianti, if scientific predictions are to be believed.

Global warming threatens to cause a dramatic shrinking of the world’s wine-growing regions, new research says.

They found that the areas where grapes are grown would reduce by 56 percent should global temperatures rise by 3.6F (2C) by 2100. A rise of 4C would render 85 percent of those lands no longer suitable for wine production.

A UN emissions report released in November predicted that the world is on course to a 3.2C global temperature rise even if countries meet their climate commitments under the 2015 Paris Agreement.

“In some ways, wine is like the canary in the coal mine for climate change impacts on agriculture, because these grapes are so climate-sensitive,” said co-author Benjamin Cook from Columbia University.

The article, published in the official journal of the US National Academy of Sciences on Monday, suggests that the regions that are already warm – such as Italy, Spain, and Australia – would be affected the most. The good news is that cooler regions in countries like Germany, New Zealand and the US are expected to be relatively untouched.

The way to avoid that mass vineyard extinction would be for vine growers to switch to varieties that are more resilient to climate change. According to the researchers, this could reduce the loss of growing area from 56 to 24 percent under a 2C temperature rise and from 85 to 58 percent under the 4C scenario.

“Conversations in Europe have already begun about new legislation to make it easier for major regions to change the varieties they grow,” said Elizabeth Wolkovich. “But growers still must learn to grow these new varieties. That's a big hurdle in some regions that have grown the same varieties for hundreds and hundreds of years, and they need consumers who are willing to accept different varieties from their favorite regions.”