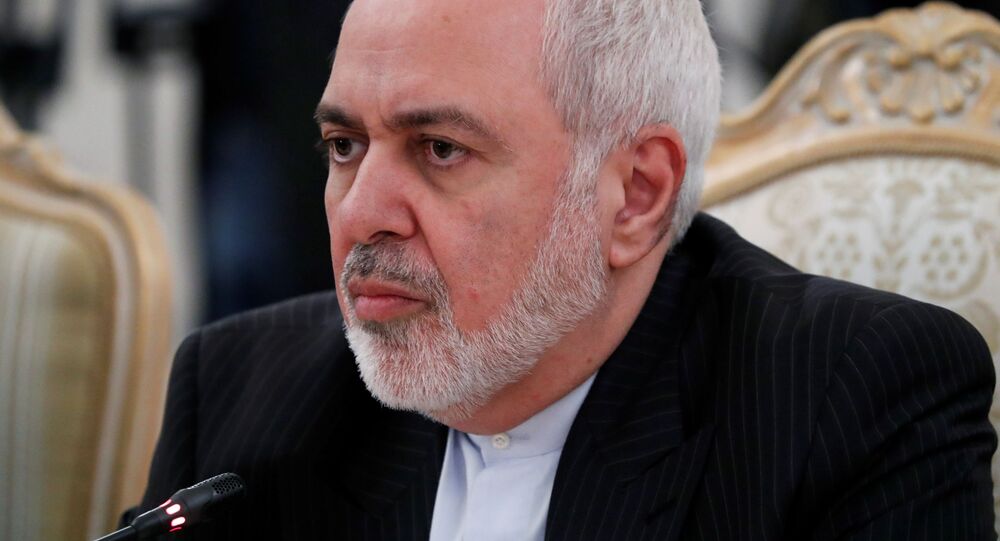 According to the Russian Foreign Ministry, giving those who oppose the Joint Comprehensive Plan of Action (JCPOA) further reasons for escalation is "counterproductive".

"Opponents of the JCPOA and those who are now trying to destabilise the situation in the region, should not be given additional material to escalate the general situation. It would be counterproductive, in our opinion," Mr Ryabkov said.

"If the Europeans continue their improper behaviour or send Iran's file to the Security Council, we will withdraw from the NPT," Zarif said as quoted by the official IRNA news agency.

The Treaty on the Non-Proliferation of Nuclear Weapons is an international treaty signed in 1968 and aimed at preventing the spread of nuclear weapons and weapons technology.

Mr Zarif's statement comes after Iranian Foreign Ministry's spokesman Seyyed Abbas Mousavi said in an interview earlier on Monday that Tehran still adheres to the JCPOA, blaming the European countries for failing to fulfil their obligations under the deal.

Last week, France, Germany and the UK announced that they were launching the Dispute Resolution Mechanism within the JCPOA after they said they had been "left with no choice, given Iran's actions' but to refer Tehran's alleged failure to comply with its commitments under the nuclear deal. According to the Dispute Resolution Mechanism, if the party accused of not abiding by its JCPOA commitments fails to resolve the complaint against it, the parties that launched the mechanism can cease their obligations under the deal and notify the UNSC.

On 5 January, Iran said that it was rolling back its commitments under the JCPOA following a new escalation of tensions with the US which was caused by the killing of Iran's top military commander Qasem Soleimani in a US drone strike in Baghdad on 3 January.