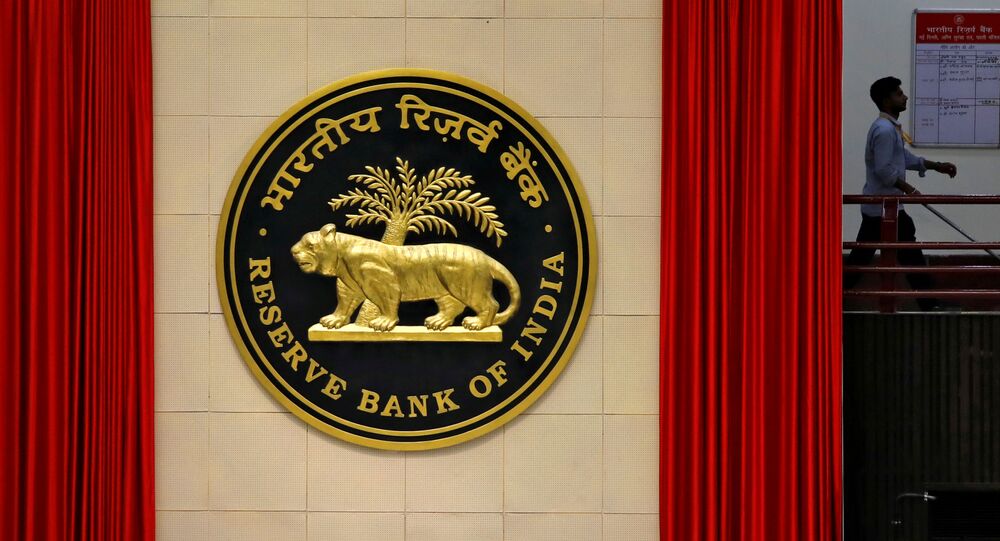 New Delhi (Sputnik): The appointment of the Reserve Bank of India’s (RBI) Deputy Governor comes six months after the resignation of Viral Acharya from the post. He had stepped down from his position months before the end of his tenure in the wake of his differences with the Government over the institution's policies and independence.

The Government approved the appointment of Michael Debabrata Patra as a Deputy Governor of the Reserve Bank of India (RBI) on Tuesday.

Patra has been elevated from his position of Executive Director at RBI and will assume the new role as Deputy Governor for the term of three years or until further notice.

Patra holds a Ph.D. in Economics from the country’s premier Indian Institute of Technology (IIT) in Mumbai and pursued his post-doctoral research at Harvard University.

Becoming the fourth Deputy Governor of the top bank after Acharya quit, Patra’s lookout on the current environment is well-known in the markets.

Congratulations to Odisha-born Officer Mr. Michael Debabrata Patra who has been appointed as the Deputy Governor of RBI for a period of 3 years. pic.twitter.com/3I5EqXvhFR

Patra, who was one of the six-member Monetary Policy Committee (MPC), which was responsible for fixing the benchmark interest rate in the country, was influenced the RBI’s views on the macro-economy, liquidity and inflation targeting frameworks.

He supported the interest rate cuts in policies for economic growth and voted for a third interest rate in June last year while calling for fiscal support for the economy.

The newly appointed deputy governor will have to face the immediate challenge of rising inflation and falling growth.

The RBI was forced to lower the growth forecast for the current financial year to 5 per cent from the previous estimate of 6.1 per cent due to rising inflation and slowing growth.

India’s GDP growth slowed to its lowest in the last six years to 4.5 per cent in the July-September quarter of the current fiscal year (2019-2020).