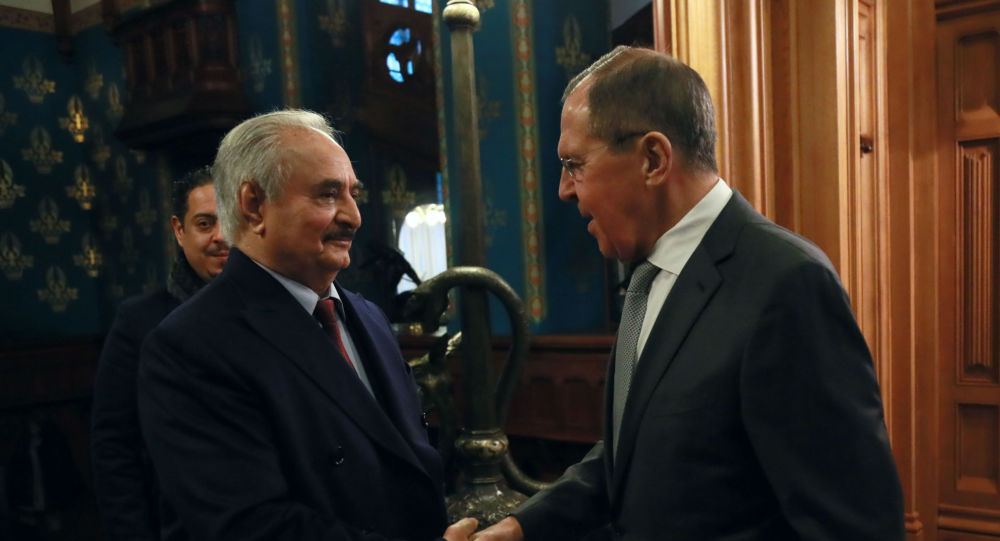 Earlier in the day, Libyan Prime Minister Fayez Sarraj and Khalifa Haftar, who leads the forces in eastern Libya, arrived in Moscow for talks with mediation from Russia and Turkey.

Parties to the Libyan Conflict have committed themselves to complying with ceasefire regime without preconditions, according to a draft agreement assembled at the talks in Moscow.

According to the document, the parties have decided “to put an end to all offensive operations and strive to de-escalate military operations in all directions."

Khalifa Hafter, the leader of LNA forces, has asked for additional time until Tuesday to mull whether to sign the deal.

Russia and Turkey will assist the conflicting sides in Libya in implementing the agreements reached at the ceasefire talks in Moscow on Monday, Russian Foreign Minister Sergey Lavrov said.

The Turkish Foreign Minister said that Ankara expects Haftar and Sarraj to commit to a ceasefire in Libya, paving the way for a political process to take place.

Libya has been in a state of a civil war since 2011 when its leader Muammar Gaddafi was ousted and killed. The country has been divided between two centres of power - an elected parliament in eastern Libya and the UN-backed Government of National Accord (GNA) forces in the west of the country.