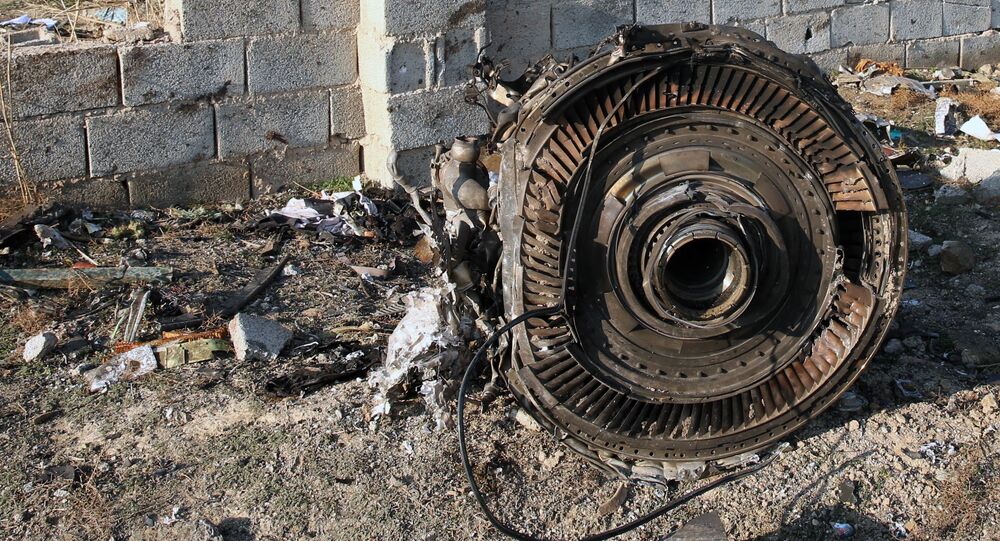 Earlier this week, a Boeing 737 crashed in Iran killing all 176 people on board. Tehran previously stressed that the tragedy had occurred due to a technical error. Several Western nations, however, refused to rule out the possibility that the plane was downed by a missile.

The Iranian military also confirmed in a statement on state TV that the jet was brought down unintentionally as it flew close to a sensitive military installation. According to the statement, the parties responsible will be held accountable by the judiciary.

The armed forces have expressed their condolences to the families of the victims.

The Ukrainian Airlines Boeing 737-800 travelling from Tehran to Kiev crashed soon after takeoff from Tehran Airport on Wednesday.

All 176 people on board the aircraft died, including citizens of Iran, Ukraine, Canada, the United Kingdom, Germany, Sweden, and Afghanistan.