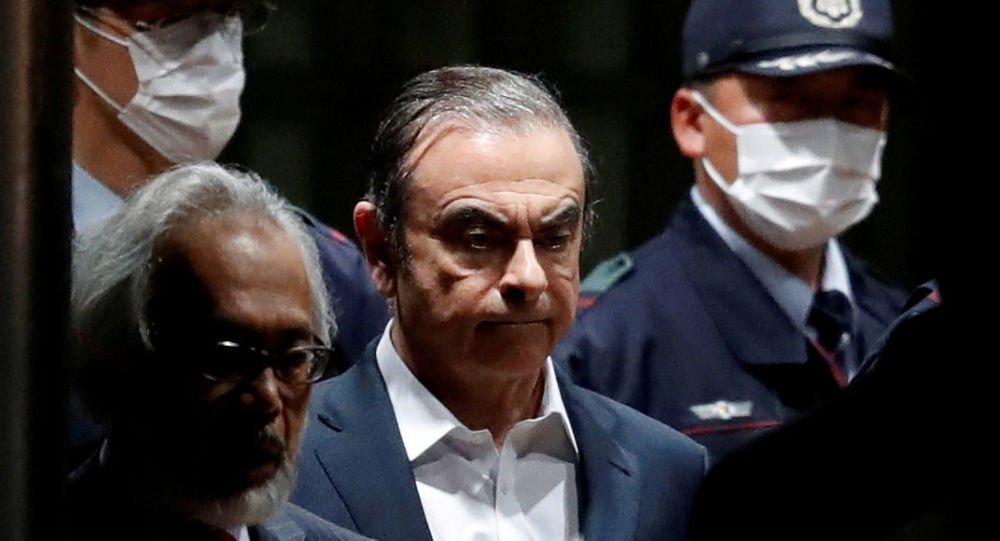 Former Nissan CEO Carlos Ghosn was reportedly "snuck" out of Japan to Istanbul in a musical instrument box after being put under house arrest in Tokyo.

Carlos Ghosn, a Brazilian-born French businessman who previously served as CEO of Nissan and Renault, is holding a press conference in Beirut following his escape from Japan.

Ghosn, who had been under house arrest since April 2019 amid accusations of financial misconduct, the misuse of Nissan's assets, and underreporting of his earnings, earlier fled Japan reportedly in an Audio Gear musical instrument box with the help of two US nationals, heading first to Istanbul and then to Beirut. However, this information has not been confirmed.