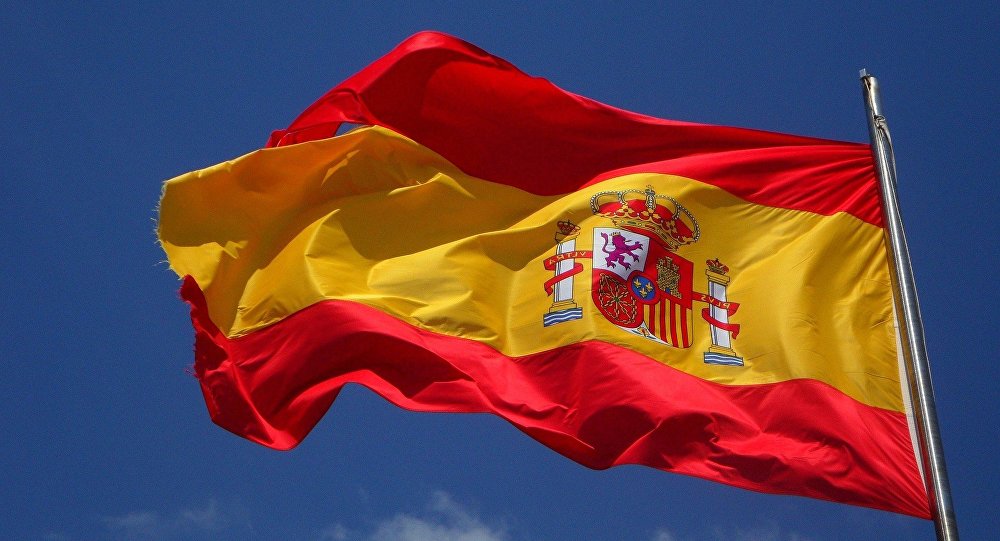 This comes after Bolivia's interim President Jeanine Anez said earlier in the day that a decision had been made to expel the Mexican ambassador and two Spanish diplomats from the country.

Spain has decided to expel three Bolivian diplomats accredited in Madrid in response to the decision made earlier by the interim government of Bolivia to expel several Spanish diplomats, El Pais has reported.

Earlier on Monday, Bolivia's interim President Jeanine Anez announced that it was decided to expel the Mexican ambassador and two Spanish diplomats from the country in the aftermath of the scandal over Mexico granting asylum to former Bolivian officials in its embassy.

The Mexican embassy in La Paz shelters at least nine officials from ex-President Evo Morales’ former government. The situation around the embassy is tense due to the presence of Bolivian security officials in close proximity, and it further escalated following the attempt by Spanish diplomats to enter while hiding their faces last Friday.

Morales is living in exile in Argentina and is not allowed to run for the next presidential election. He still tries to influence Bolivian politics via his Movement for Socialism (MAS) party. MAS is expected to nominate its candidate for the next election on January 19.