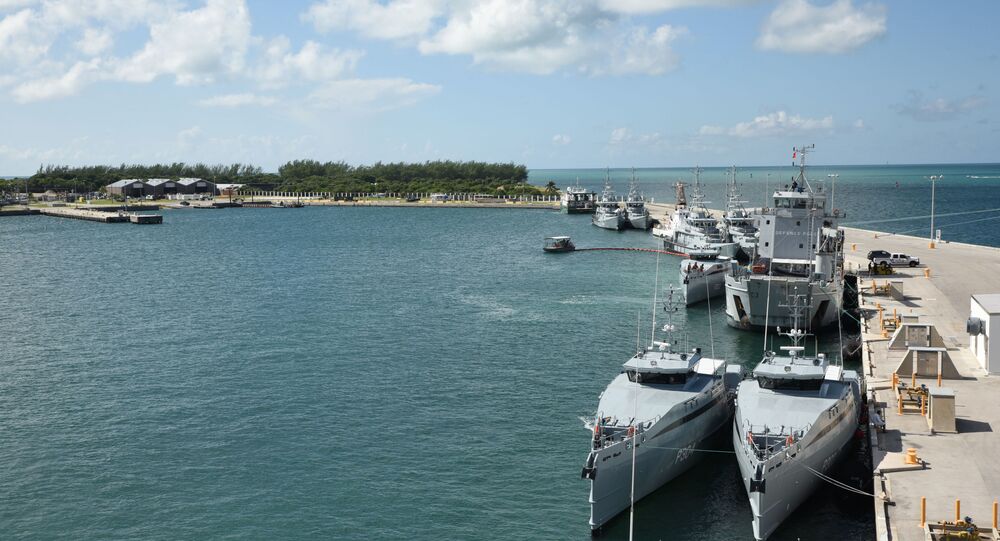 The US authorities accused him of entering the Naval Air Station base with the aim of taking pictures of defence facilities.

On 28 December 2019, 27-year-old Lyuyou Liao was taken into custody near Naval Air Station Key West in Florida, US media reported.

Lyuyou Liao entered the base, took several pictures around the perimeter and was approached by military police who searched his mobile phone and called a federal agent who immediately arrested the suspect, the Washington Examiner said.

He told a Naval Criminal Investigative Service agent that he was taking photos of the sunrise, but local officials claimed, as quoted by the media, that he entered a restricted part of the military base called the Truman Annex and took photos of it.

Previously, 20-year-old Zhao Qianli, a music student from China, was arrested on the same charges and, upon pleading guilty to one count of photographing defence installations, was sentenced to a year in prison.