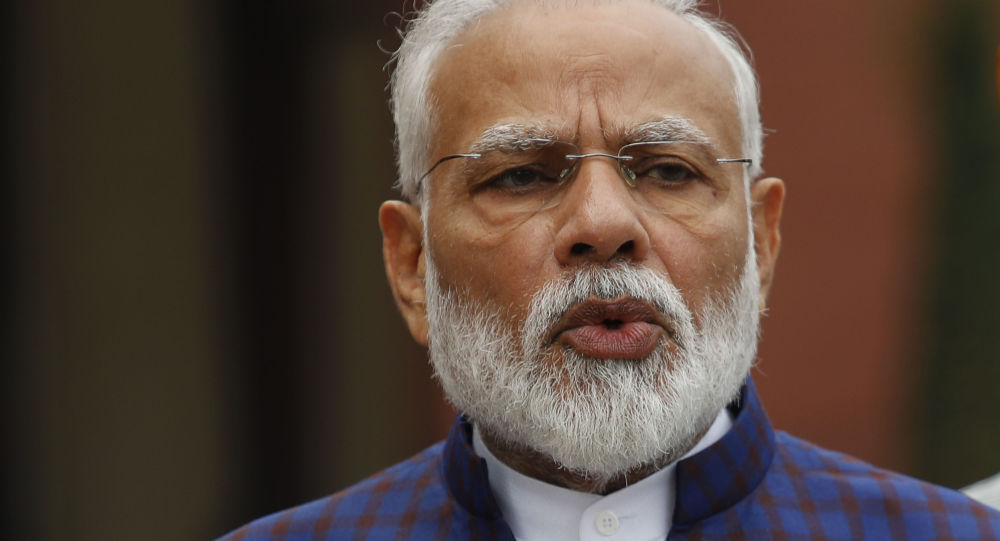 New Delhi (Sputnik): The Indian government has failed once in its bid to sell national carrier Air India, which is burdened with debt and operational liabilities worth about $8.45 billion. Recent global roadshows to garner investor interest in the airline have not evoked a positive response.

Facing uncertainty with no buyers for India's beleaguered national carrier Air India, its pilots have asked that they "not be treated like bonded labour" and that back wages be paid immediately in a letter to Prime Minister Narendra Modi.

The Indian Pilots' Association in a letter on Tuesday stated: "With uncertainty over the survival of our national carrier and with no plan B We request that you to ensure that we are not treated like bonded labour. Allow us to quit Air India without serving the notice period and clear all dues immediately."

The association has also sought to draw ministers' attention to the fact that the salaries of the national carrier's pilots are not at par with other airlines. They also claimed that there had been delays in wage payments for two to three years, affecting their "livelihood and families".

Raising concerns about the rising unemployment rates in India, the association said: "We hope the government of India will be sensitive towards our concerns and ensure that our livelihood is not affected."

Meanwhile, the Government has received a lacklustre response to investment roadshows held in Singapore and London to attract prospective buyers for Air India. The carrier's entire stake has been put on sale by the Government under a proposed disinvestment process.