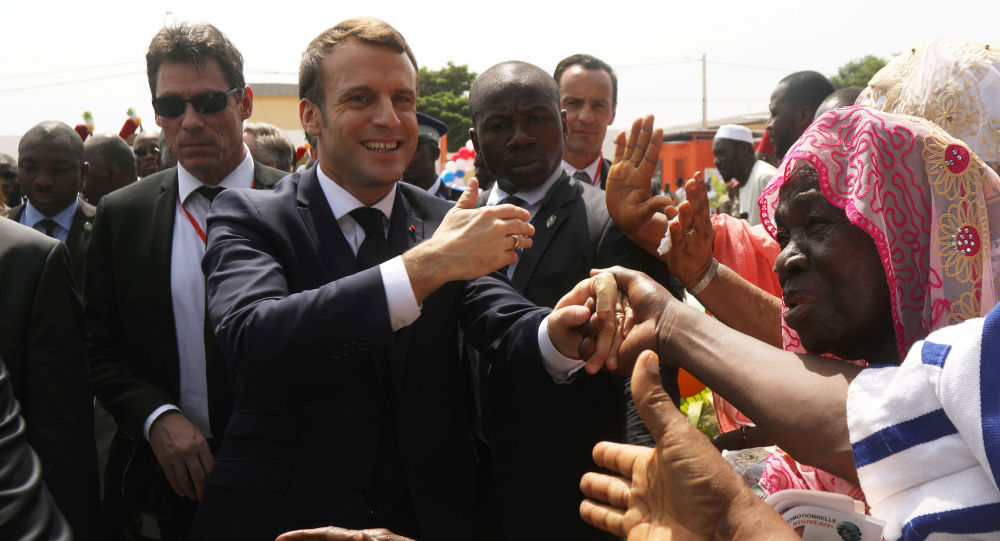 Emmanuel Macron slammed French colonialism in Africa on Saturday as "a grave mistake" and insisted that his country should be "turning the page" on the past.

"Hegemonistic view and the trappings of colonialism, that was a grave mistake and a fault of the Republic. I belong to a generation which was not part of the colonial era," Macron said. 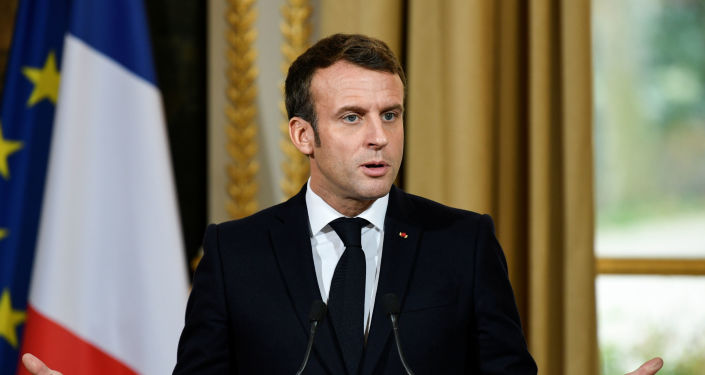 © REUTERS / Bertrand Guay/Pool
France's Macron Renounces His Post-Presidency Pension, Won't Sit on Constitutional Council
Macron's visit to the Ivory Coast, once the main French colony in Africa, comes as the regional heads of states have gathered to announce the renaming of the CFA franc, their common currency, which has been criticised as a relic of French colonialism.

It's not the first time that the French president has taken aim at French colonialism. During his election campaign, Macron found himself in the centre of a controversy after calling France's colonisation of Algeria a "crime against humanity".

The West African CFA franc, which was once tied to the French franc and is now tied to the euro, will be renamed the Eco, as the countries using the new legal tender are members of the Economic Community of West African States (ECOWAS), an economic community which also includes Nigeria, Ghana, and several other countries.