Ghislaine Maxwell is at the centre of the scandal involving deceased American sex abuser and sex trafficker Jeffrey Epstein. Being his closest associate, Maxwell, a Brit, has not been questioned or charged, although all the evidence points to her deep involvement in Epstein's life.

Jeffrey Epstein’s lover and closest associate, Ghislaine Maxwell, has not been seen in public for months, with international tabloids speculating about her location. The Sun has offered a £10,000 reward for information to make contact with the convicted US pedophile’s best closest friend.

Mark Edmonds, a regular writer for various outlets, earlier told the New Zealand Herald that he “knew” where Maxwell was, alleging that deceased financier’s confidant was with US authorities such as FBI, but he did not provide details.

Ghislaine, who had been described in 2003 by Epstein as his “best friend”, is accused by Virginia Giuffre, previously known as Roberts, of introducing Giuffre to the convicted US financier and has testified that Epstein forced her to have sexual relations with Britain’s Prince Andrew. Epstein’s most prominent accuser testified under oath that the first sexual encounter between her and the British royal took place in Maxwell’s London townhouse in 2001. 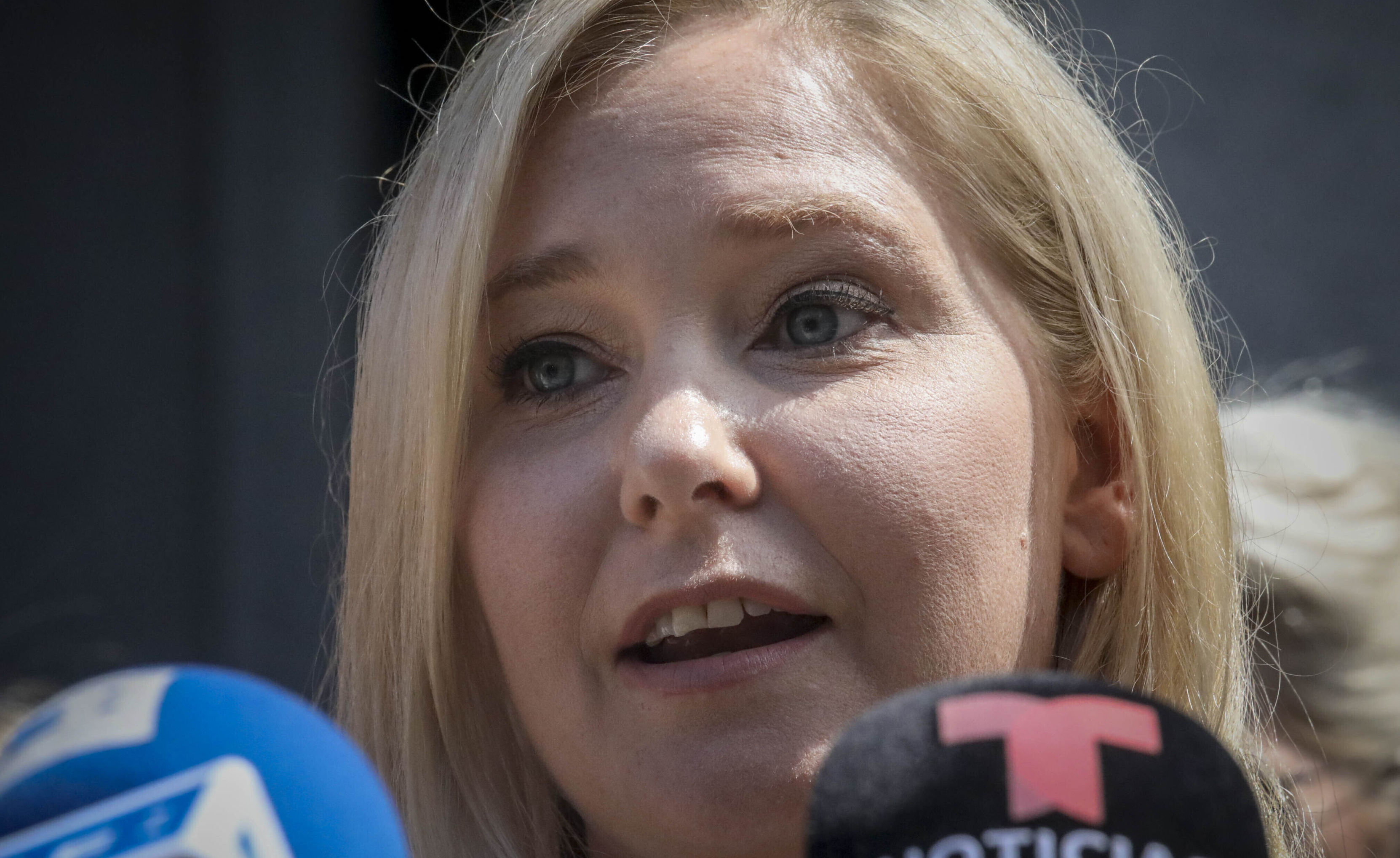 Maxwell earlier denied all the accusations brought against her, calling Giuffre a “liar”, Giuffre filed a defamation suit against Maxwell, which was settled in 2017 in Giuffre’s favour, according to reports. Maxwell, however, has not faced any sexual-trafficking-related charges, and has denied that she was engaged in the illegal sexual activities for which Jeffrey Epstein was known to have been involved.

In the meantime, Prince Andrew has been facing increasing public scrutiny following a recent interview to BBC Newsnight, which highlighted his close association with the convicted sex offender Epstein, and raised many questions about the royal’s alleged connection to Virginia Giuffre, who testified under oath that she was forced to have sex with the Duke of York when she was 17. Prince Andrew denied Giuffre’s accusation but subsequently announced that he would step down from public duties amid a “disruption” that the scandal has caused the royal family. Several reports circulating recently allege that Prince Andrew had a secret meeting with Ghislaine Maxwell at Buckingham Palace in June this year.

© AFP 2019 / LILLIAN SUWANRUMPHA
Prince Andrew May Be Forbidden to Appear in Church on Christmas Day - Report
Epstein, a convicted sex abuser, had been under investigation for nearly two decades at the time of his controversial death in custody earlier this year. The convicted pedophile is associated with many wealthy and powerful people, including US Presidents Bill Clinton and Donald Trump, as well as Prince Andrew.
...
Reddit
Google+
Blogger
Pinterest
StumbleUpon
Telegram
WhatsApp
260
Tags:
Virginia Roberts Giuffre, Great Britain, Prince Andrew, Ghislaine Maxwell, Jeffrey Epstein
Community standardsDiscussion
Comment via FacebookComment via Sputnik