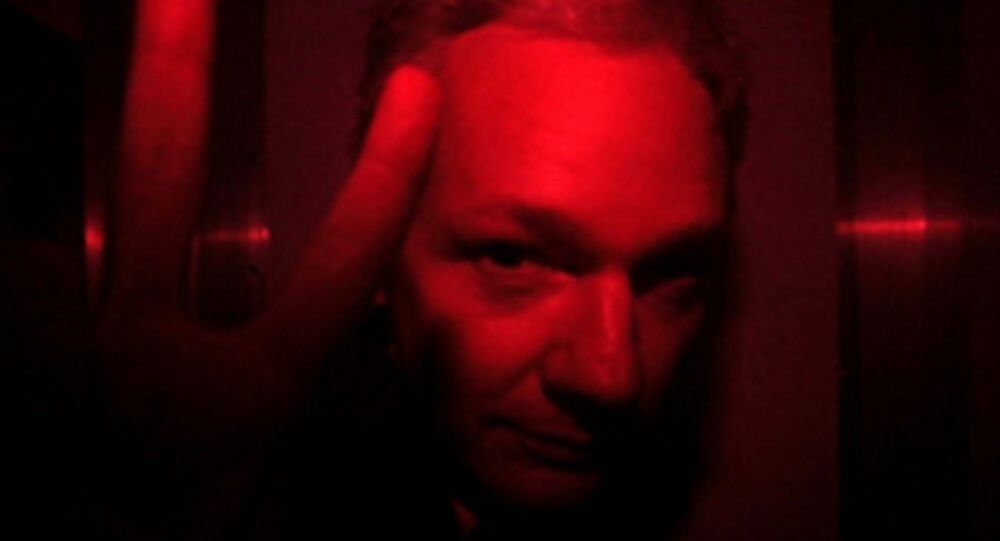 Kristinn Hrafnsson also urged Australian journalists to press their government to intervene on Assange's behalf, calling upon them to be insistent and relentless.

Plans to have Julian Assange extradited to the United States to have him prosecuted there are a “new form of forced rendition” and a “dangerous precedent”, investigative journalist and WikiLeaks editor-in-chief Kristinn Hrafnsson said, according to The Guardian.

Delivering his remarks the National Press Club in Canberra, Hraffnson claimed that Assange's "rendition" is being conducted not “with a sack over the head and an orange jumpsuit but with the enabling of the UK legal system and with the apparent support of the Australian government”.

"I strongly believe that resolving this issue has important international implications. Prolonging it creates an enabling environment for the deterioration of press freedom standards globally," he said as quoted by The Guardian.

Hrafnsson also urged Australian journalists to press the country's government to intervene on Assange's behalf, asking them to be "direct", "insistent" and "unrelenting."

"You, above all people, are able to distinguish between publishing and espionage, a distinction the US government and its allies seem intent on erasing, and you know as well as I that if they are successful in this, then Julian Assange won’t be the last of our colleagues to have his life destroyed in this line of work," he stated.

WikiLeaks founder Julian Assange was arrested by British police at the request of US authorities after Ecuador’s new president, Lenin Moreno, in a bid to forge closer relations with the US and UK, revoked his asylum status, which had been granted in 2012.

He is currently being held at the Belmarsh maximum security prison in the United Kingdom, with hearings on his extradition to the US, where he is wanted on charges of espionage, scheduled to take place in February.