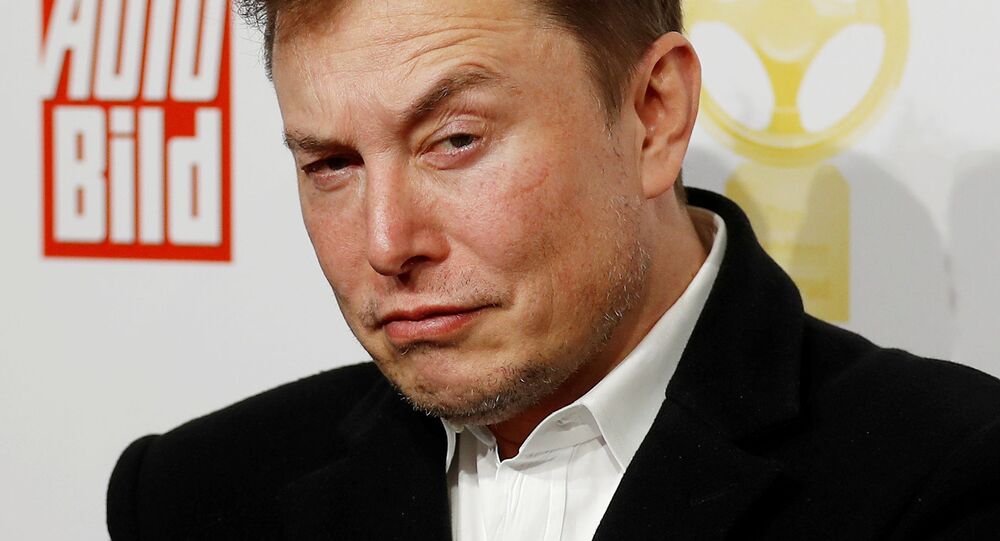 The charismatic Tesla boss, Elon Musk has a history of erratic online statements. One of them even landed him in hot water with the US Securities and Exchange Commission, and another is at the centre of an ongoing defamation case.

Elon Musk’s legal team has reportedly argued that his frivolous tweets such as the one about an “impending zombie apocalypse” are evidence that his words on Twitter shouldn’t be taken seriously – meaning that the court should drop the “pedo guy” defamation suit against him.

Last summer, Musk tweeted “pedo guy” at Vernon Umsworth, a diver who publicly mocked his proposal to deploy a custom-made miniature submarine to rescue a football team trapped in a flooded Thai cave.

The diver sued the Tesla and SpaceX founder for defamation. The latter apologised, but reached out to a BuzzFeed reporter trying to push paedophilia allegations into the news, while his office hired a convicted fraudster in a bid to back up the still-unconfirmed claims, earlier court documents said.

According to new filings seen by Business Insider, Musk’s lawyers argued his now-deleted “pedo guy” tweet doesn’t qualify as defamation because it wasn’t a factual statement.

The diver believes it was, and cites another infamous tweet – the “funding secured” one that cost Musk and Tesla a total of $40 million in fines from a US regulator and his post as Tesla chairman – as evidence that his messages should be taken at face value.

But Musk's defence is arguing that this particular tweet is irrelevant to the case because it’s just one of the many whimsical posts he has written, which include those about “an impending zombie apocalypse and a money-back guarantee on flamethrowers to fight them,” “rumours that he’s a Martian,” and “building a volcano lair like Dr. Evil.”

If this works, I'm treating myself to a volcano lair. It's time.

“Picking one tweet from Mr. Musk's over 9,000 and arguing that it demonstrates his use of Twitter to disseminate facts is highly misleading,” they were quoted as saying.

In previous filings, Musk also argued that he wasn’t actually calling Umsworth a paedophile because “pedo guy” is allegedly a common insult in South Africa synonymous with “creepy old man."