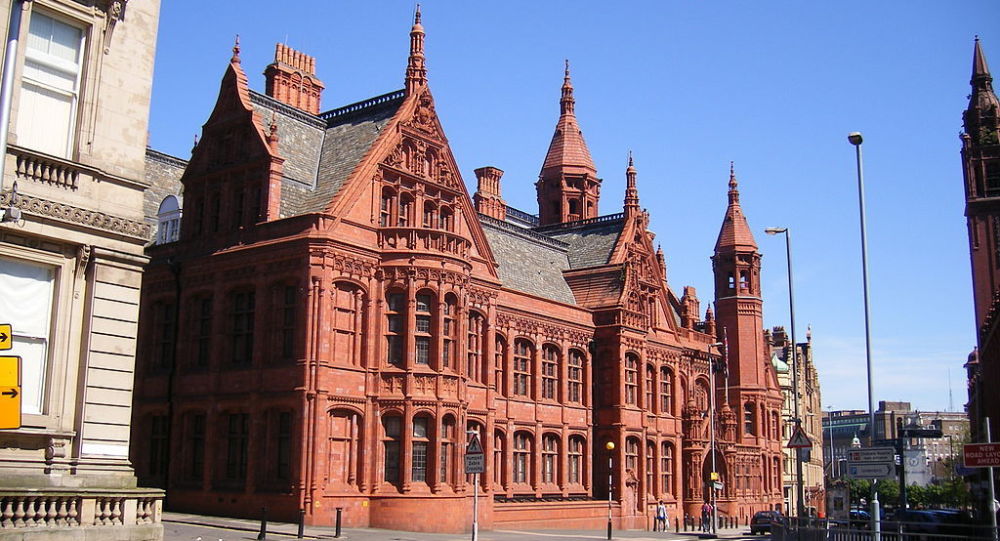 On 15 August 2016 footballer Dalian Atkinson was killed after police officers allegedly tasered him three times, with each shot administering 50,000 volts of electricity. The relatives noted that Atkinson suffered from a bad heart and had some mental health problems.

Police Constable A has also been charged with the lesser charge of unlawful act manslaughter, which a jury may consider if they find him not guilty on the charge of murder.

The identities of the two defendants are being withheld by the court, following an application of anonymity for their protection. However, Judge Simon Drew will consider the application more fully at a later date.

The CPS said the "decision was made following a careful review of all the evidence presented to us by the Independent Office for Police Conduct [IOPC] following an investigation."

The IOPC conducted a 16 month criminal investigation into the case, which they have to do after deaths following police contact, before deciding to refer their findings to the CPS in October 2018.

INQUEST: Delays in Investigations and Prosecutions Have Negative Impacts

Atkinson's family welcomed the decision to bring this case before a jury but "regrets" that "more than three years have passed" since Dalian was killed.

Deborah Coles, Director of INQUEST which investigates deaths where the state is implicated, said:

“Two years ago, an independent review of deaths in police custody by Dame Elish Angiolini QC highlighted the negative impact of delays in investigations and prosecutions like this. Angiolini recommended that such cases be dealt with in the same time scales as a civilian homicide case. Clearly there is still much work to be done to meet those standards."

Significant Public Interest Concerns Over the Use of Tasers

Coles also said that the death of Atkinson "following the use of force and Taser by police" raises significant public interest concerns regarding the increased use of Tasers by the police.

"We hope the next stages of this prosecution are pursued promptly and that the utmost scrutiny of the actions of these officers is ensured. The death of Dalian Atkinson following use of force and Taser by police raises concerns of significant public interest, not least at a time when we are seeing the increased arming of police with Tasers.”

According to INQUEST, "No police officer involved in a death in custody or following police contact has been found guilty of murder or manslaughter since INQUEST began monitoring in 1990".

'Shoot to Kill' Police Officers Could Soon Be Above UK Law