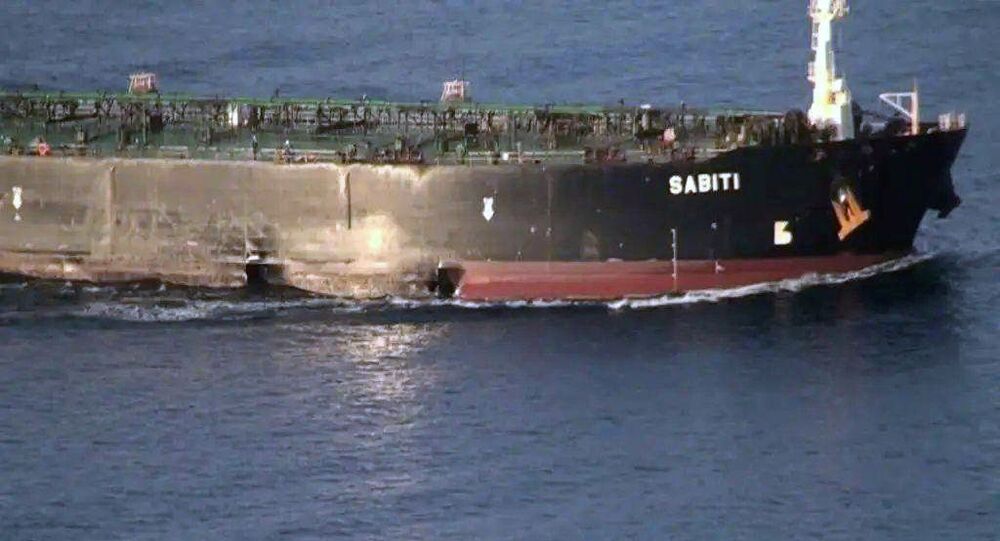 TEHRAN (Sputnik) - Tehran has sent documents related to the recent attack on Iran's oil tanker in the Red Sea to the UN Security Council amid continued strained tensions in the region, Foreign Ministry spokesman Abbas Mousavi said on Monday.

"[Iran] has passed on the details surrounding the attack on its tanker to the UN and the UN Security Council," Mousavi said in a briefing, adding that those responsible for the attack would have to answer for it.

On October 11, the Iranian oil tanker, Sabiti, was hit twice by missiles near Saudi Arabia's port city of Jeddah. An Iranian lawmaker blamed the United States, Israel and Saudi Arabia for the attack and said that there was enough documented evidence to serve as proof and that Tehran would submit it to the UN Security Council. At the same time, none of the sides has commented on the accusations.

Iran's executive authorities, in particular, President Hassan Rouhani and Foreign Minister Mohammad Javad Zarif, previously emphasised that they would not lay responsibility for the attack on anyone until the end of an official investigation. At the same time, they stated that one or more nations were behind the attack.