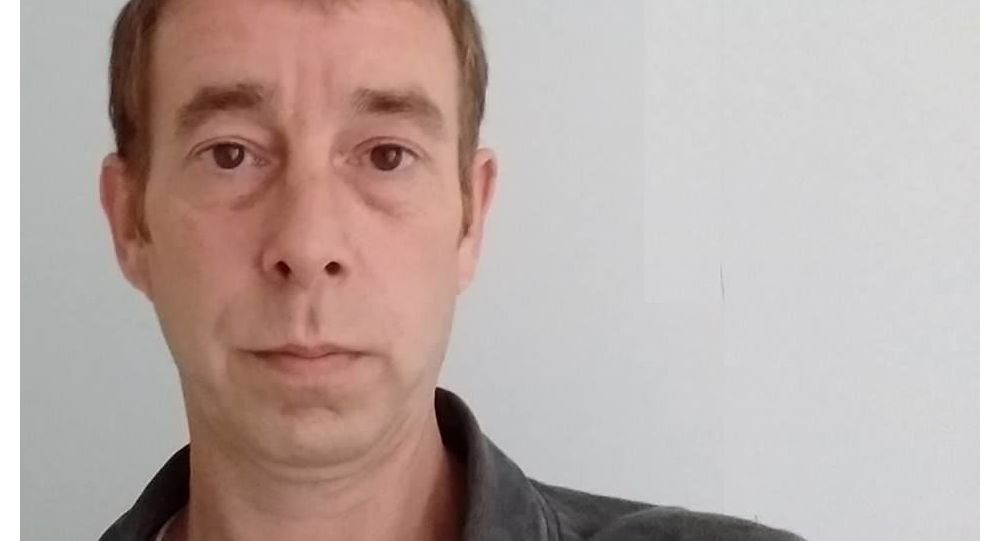 Thousands of UK government workers, spies and armed forces personnel are subject to the 1989 Official Secrets Act, which they have to sign when they begin their employment.  The Act replaced legislation which was drawn up in the run up to the First World War.

A British government contractor will appear in court on Wednesday, 9 October, charged with breaching the Official Secrets Act.

Prosecutors allege that Simon Finch, 49, from Swansea in South Wales, “made a damaging disclosure, without lawful authority, of information, relating to defence” in October last year.

He is due to appear at Westminster Magistrates’ Court on Wednesday.

The Mail Online reported Finch worked for BAE Systems and was accused of sending sensitive documents to “a number of hostile foreign governments.”

Simon Finch, 49, of Swansea, charged with Official Secrets Act offence: "having been a crown servant or government contractor made a damaging disclosure, without lawful authority, of information, relating to defence, which was in your possession" - Met police

​On social media Finch reportedly described himself as “someone who works upon classified systems”, is “somewhat autistic and has a near-photographic memory.”

Finch, who is not gay, reportedly acted in revenge after Merseyside Police failed to investigate a homophobic attack against him.

If convicted under the 1989 Official Secrets Act, Finch could be jailed for up to two years.

But in order to be convicted the prosecution would have to prove the disclosure is “damaging” to the UK armed forces.

The Metropolitan Police's Counter Terrorism Command said it launched an inquiry after the alleged offence “on or around October 28 last year.”

A Ministry of Defence spokesman said: “We are aware of proceedings involving an individual who has been charged with breaching the Official Secrets Act. This is a police matter and questions should be addressed to them.”