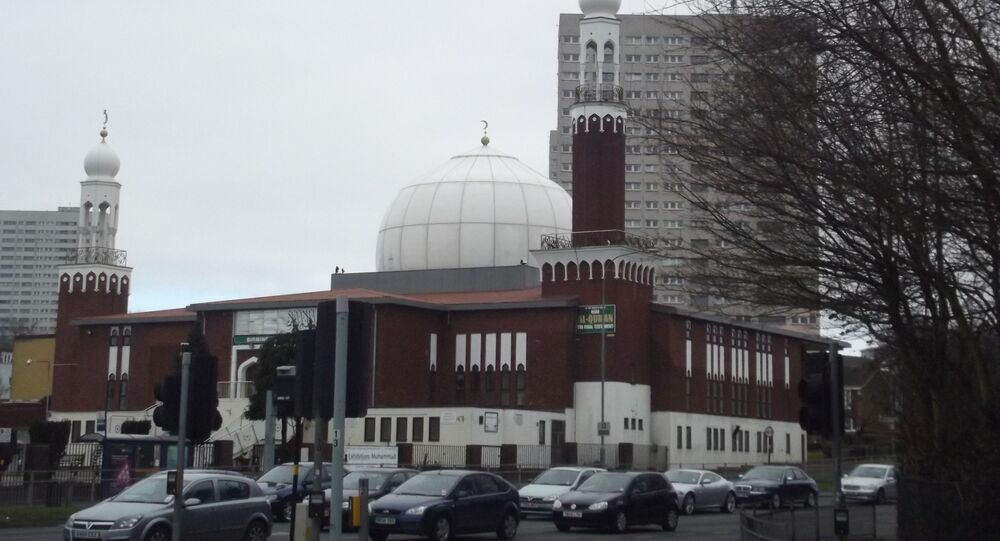 There are 1.8 billion Muslims around the world, around 90 percent of whom follow the Sunni branch, with most of the remainder being Shi’ites, which is centred on Iran. Most British Muslims are Sunni, with concentrations in London, Birmingham, Leicester and Bradford.

A man who was arrested earlier this year in connection with attacks on five mosques in Birmingham, has been charged with religiously aggravated criminal damage, West Midlands Police said in a statement.

The attacks came less than a week after Brenton Tarrant, shot dead 51 people at two mosques in Christchurch, New Zealand.

Overnight on 20 and 21 March someone smashed a number of windows in five mosques in a small area of north Birmingham.

The crime scenes were Witton Islamic Centre, Al-Habib Trust and the Jamia Masjid Ghausia all in the Aston district, the Masjid Madrassa Faizul Islam in Perry Barr and the Jam-E-Masjid Qiblah Hadhrat Sahib Gulhar Shareef in Erdington.

​At the time of the attacks, UK Home Secretary Sajid Javid said the attacks were "deeply concerning" and "distressing".

He said hateful behaviour "has absolutely no place in our society".

Arman Rezazadeh, 34, from Handsworth, was detained in March under the Mental Health Act but has now been deemed fit to charge and will appear in court for the first time next month.

He will go on trial later this year.

West Midlands Police said it continued “to work in partnership with mosques around the West Midlands to offer reassurance to our communities.”