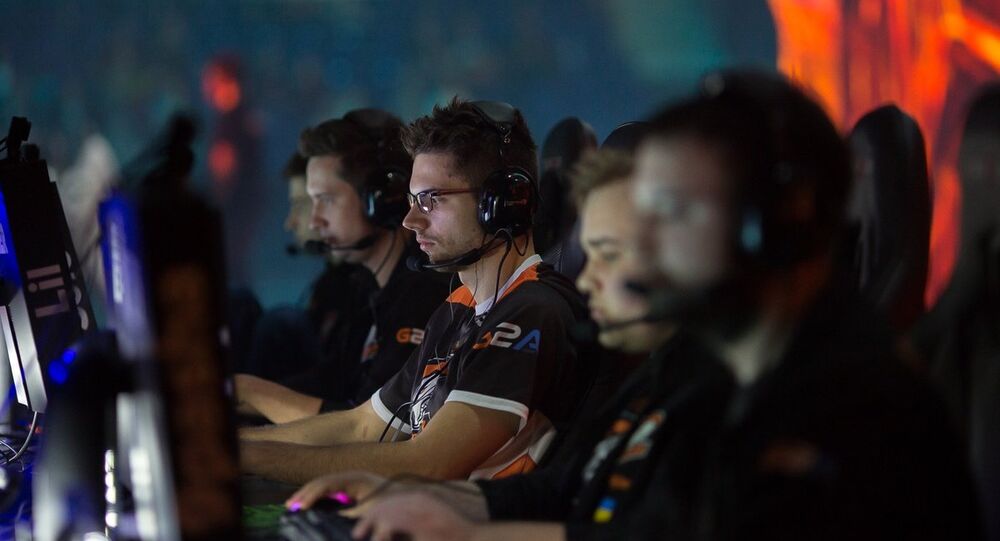 The International is an annual Dota 2 global esports tournament and is the ninth iteration of the event. It is hosted by developer 'Valve Corporation' and will be held in Shanghai throughout the month.

Volts enormous Dota 2 Tournament prize pool has reached over $30 million over the weekend, keeping its title as the most lucrative esports event in history, topping Fortnite's World Cup record.

The international championship is the 9th of its kind and has included a crowdfunded 'prize pool' since 2013 where mostly individual donors pay small sums of money into the pool.

It was announced by Valve in May that a "battle pass" would be available for purchase which can reward players with special in-game features such as exclusive events and rare designs.

A quarter of the money made from the battle pass will go towards the tournament prize pool.

The money raised this year also surpasses the previous year's incarnation of the tournament which managed to raise $25.5 million.

There is a new competitor on the block however. In 2018 'Fortnite' managed to raise $30 million after a generous $100 million package from developer Epic Games.

Epic are also offering a $3 million prize to the best solo-player in this year's Fortnight tournament in New York City (NYC).

Last year, the victors of last year’s competition, the European OG team, won a prize package of over $11 million.

The Dota International kicks off on 20 August in Shanghai where the world's greatest Dota players will face off against one another for the package.

How to Win 24 Million Bucks: Nuts and Bolts of Dota 2 Int'l Tournament (PHOTOS)