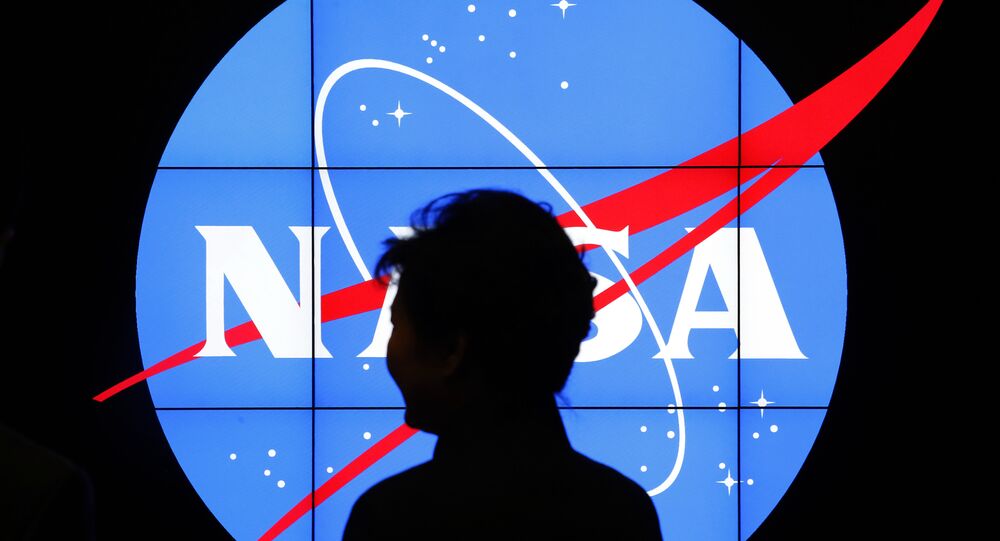 WASHINGTON (Sputnik) - Scientists are using the results of two experiments on the International Space Station to develop a formula to make concrete on the moon - a likely material needed to build a permanent base for humans, NASA said in a press release on Friday.

"When humans construct a permanent base on the moon, they’ll need sturdy stuff that can weather bombardments from solar radiation and meteorites," the release said.

NASA pointed out that concrete - a mixture of sand, gravel, and rocks glued together by cement paste made of water and cement powder - is a likely choice.

Aleksandra Radlinska, the principal investigator for both experiments, said the studies are focused on the cement paste that holds the concrete mixture together.

"We want to know what grows inside cement-based concrete when there is no gravity driven phenomenon, such as sedimentation," Radlinska said.

The ratio of the water/cement powder is critical to making the concrete components combine effectively and determining the strength and durability of the final concrete, according to the release.

Scientists need to determine whether the water-cement ratio needed to make concrete will be different on the moon, where gravity is about one-sixth of Earth’s.

The research comes amid reports that the United States has announced plans to establish a permanent presence on the Moon by 2028.