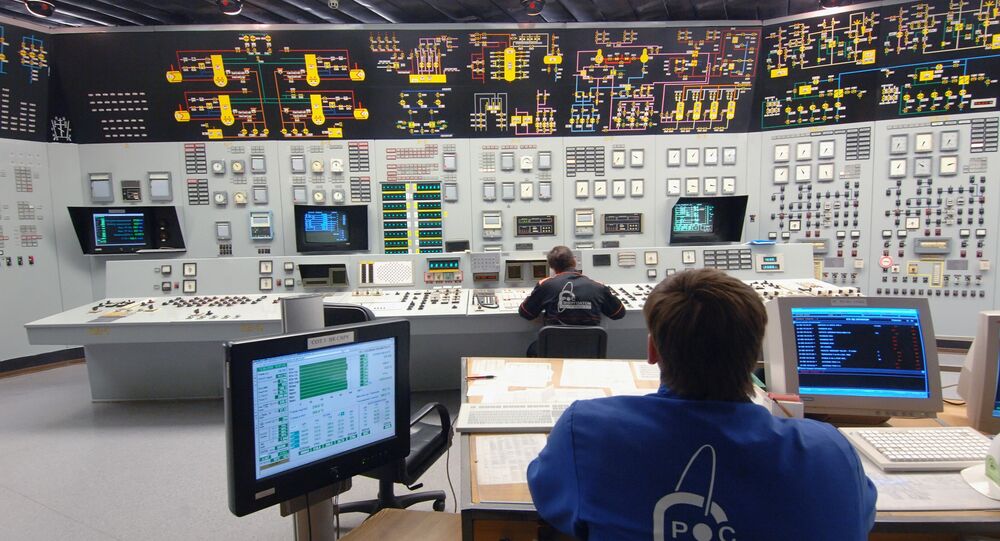 Putin on Reported US Attacks on Russian Power Grid: We Are Forced to React

Earlier, US President Donald Trump blasted the New York Times for running a story alleging that Washington has stepped up its "digital incursions into Russia's power grid" in an effort to send a "warning" to Moscow.

Russian President Vladimir Putin has said that Russia has been forced to react to the recent reports that US has targeted Russia's power grid with electronic attacks by planting malware in Russian systems.

"Of course we have heard about this article in the New York Times, and saw the US president's reaction about the [paper] being 'traitors'. I don't know how to interpret this. Does it mean that they reported real information? Or did they throw in some kind of bogus story? In any case, we must react somehow, and understand what's being talked about here," Putin said.

"As far as the work of our critical infrastructure and energy is concerned...we need to think about how to protect ourselves from cyber attacks, from any negative actions. And we are not only thinking about it, but doing something about it," he added.

Putin made the comments during his annual 'direct line' phone-in session, an annual media event during which he answers questions from the public on a variety of issues, from domestic politics and the economy to security and international affairs.