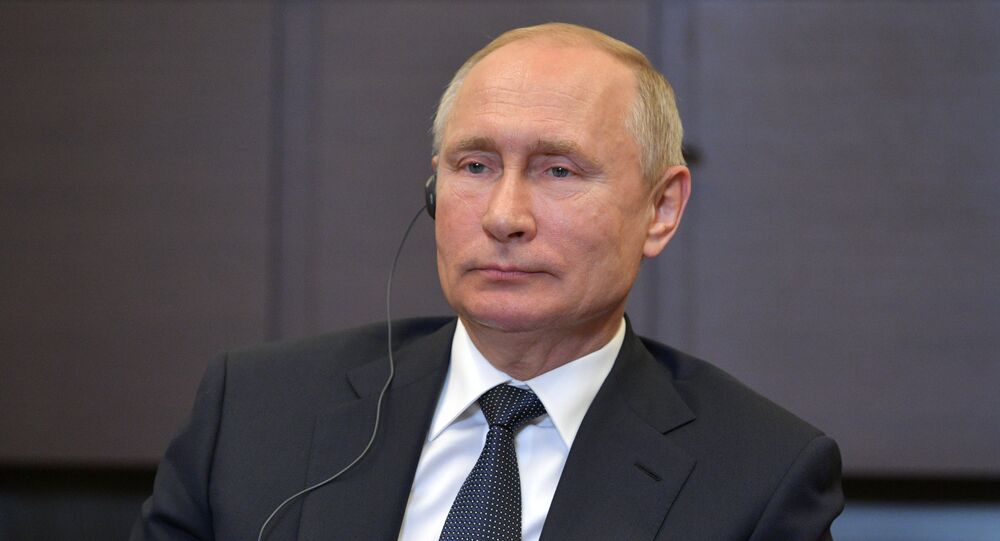 The annual "direct line" session is a well-established tradition, as it has been carried out by the Kremlin since 2001. According to the Russian president, the format is useful as it allows him to address issues that require special attention.

Russian President Vladimir Putin is answering questions from the public during his annual live Q&A session, "Direct Line with Vladimir Putin". During the last year's event, call centres received more than 2.5 million questions; Putin was able to answer 79 of these.

The questions always reflect a vast variety of issues, from the economy and Russia's role on the international arena to Putin's thoughts on more personal matters, such as his belief in God, who he'd like to see as his successor and whether he feels lonely on the "political Olympus."

The session usually lasts more than four hours; the 2013 session lasted the longest, at 4 hours and 47 minutes.