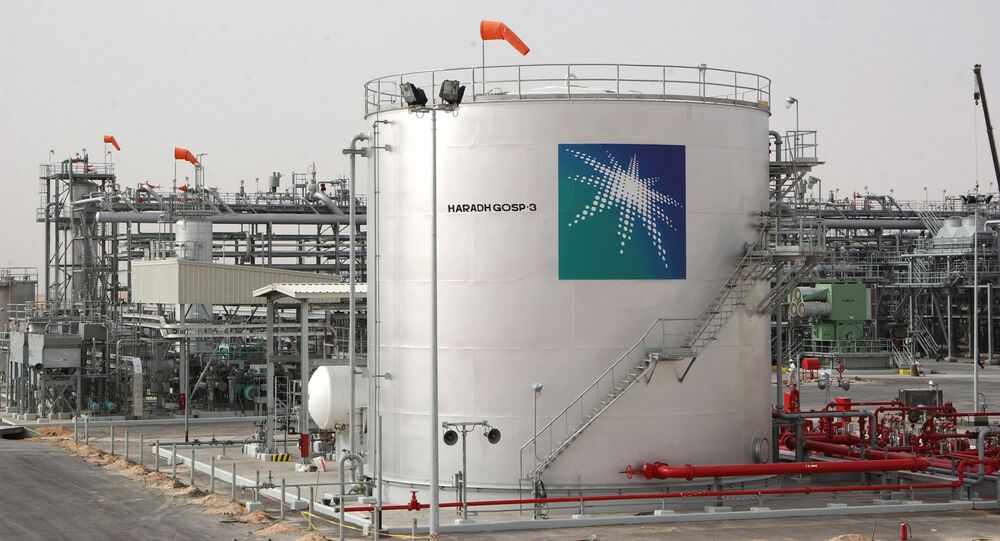 The No Oil Producing and Exporting Cartels Act (NOPEC) was first introduced in 2000 to combat OPEC's price regulation, but had little success in Congress. However, prior to being elected US president, Donald Trump expressed vocal support for the bill in 2011.

Riyadh has plans to switch its oil trade away from using the dollar to other currencies if the US passes the NOPEC bill, which would extend American anti-trust laws to foreign entities such as OPEC, Reuters reported, citing three anonymous sources familiar with Saudi energy policy. This "nuclear option" was reportedly recently discussed by senior Saudi energy officials and even expressed to the US.

At the same time, Saudi Arabia considers the chances of the NOPEC bill passing Congress to be slim, but has still decided to prepare the step in case it does.

"Let the Americans pass NOPEC and it would be the U.S. economy that would fall apart", one of the sources said.

The news agency noted in its report that an abandonment of the dollar by a major oil exporter like Saudi Arabia could potentially lead to a reduction of the US role in global trade and its overall ability to force policies on other states, namely via sanctions. Riyadh is responsible for around 10% of global oil production.

Neither Saudi nor American officials have commented on Reuters' report.

The No Oil Producing and Exporting Cartels Act, or NOPEC, was introduced by a bipartisan group in 2000, but was never passed by Congress. The bill proposed extending US anti-trust laws, which forbid collective efforts aimed at regulating prices by limiting production output, to apply to foreign entities and states. If accepted, it would allow Washington to take measures against the Organisation of Petroleum Exporting Countries (OPEC) members, including Saudi Arabia.

Despite his past support for the NOPEC bill prior to being elected, US President Donald Trump has so far shown himself to be a supporter of strong ties with the Saudi monarchy, vigorously supporting American arms sales to the country, even in the face of opposition from multiple lawmakers. He argued that if the US stops selling weapons to its strategic ally in the region, Russia and China would do so instead.

Saudi Arabia Rejects US Recognition of Israeli Sovereignty Over Golans