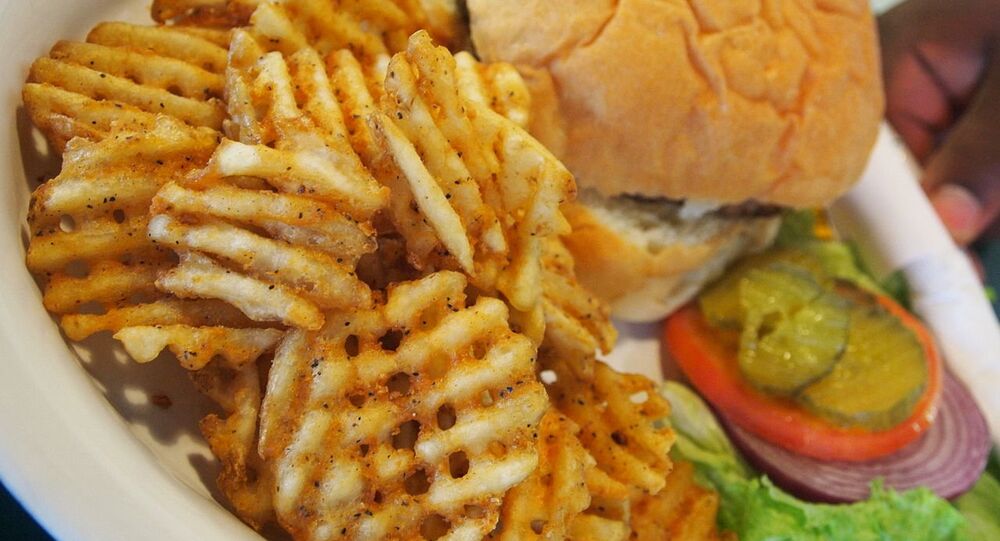 A new study recently found that millions of people have been dying around the world as a result of poor diets.

The study, published by the Lancet journal and funded by the Bill & Melinda Gates Foundation, found that in 2017 alone, more people died due to poor dietary choices than tobacco smoking.

Researchers came to the conclusion by analyzing data from 195 countries from 1990 to 2017. They looked specifically at individuals aged 25 years and older. The new report is part of an ongoing Global Burden of Disease study being conducted by the Institute for Health Metrics and Evaluation (IHME).

Researchers found that poor diets leading to cardiovascular disease and cancer caused almost 11 million deaths, or one in every five deaths, worldwide in 2017.

What does this all mean in terms of dietary specifics?

Interestingly enough, the study also finds that a diet low in whole grains was the next leading cause of diet-related deaths globally.

Overwhelmingly, the study concluded that it was a lack of fruits and whole grains — in other words, lack of a healthy and balanced diet — that can cause more health issues. Officials also noted that people ate more processed meats and did not consume enough nuts, seeds or milk.

"This study affirms what many have thought for several years — that poor diet is responsible for more deaths than any other risk factor in the world," study author Dr. Christopher Murray of the University of Washington said in a statement.

However, a major limitation mentioned by the authors was the lack of consistent data across all countries, which made it difficult to draw definitive conclusions.

A joint report from the United Nations and the European Union found that millions of people in sub-Saharan Africa suffer from acute food shortage each year, Sputnik previously reported. The IHME study on dietary risks finds that in southern sub-Saharan Africa, diets low in fruits were the number one reason for diet-related deaths.