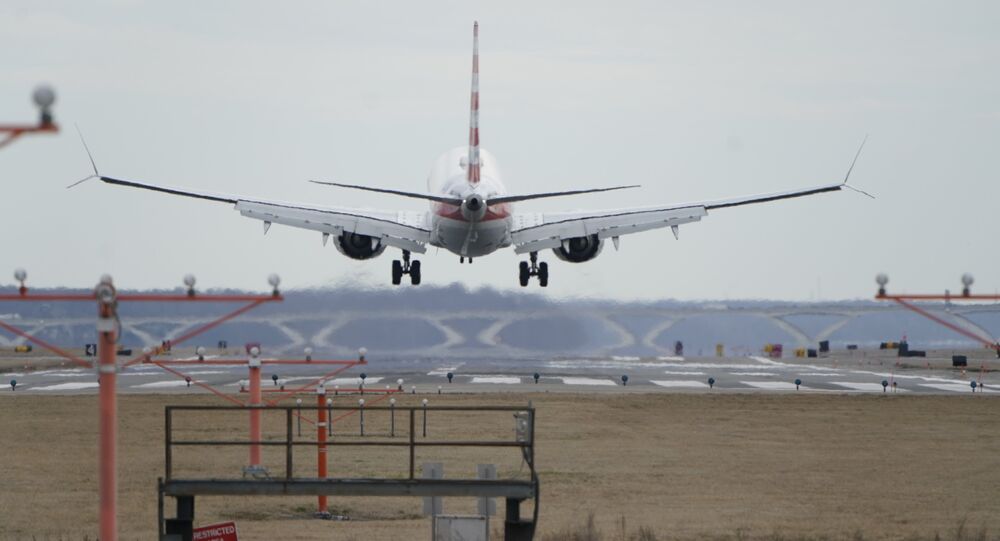 According to the renowned pilot, airlines are responsible for entrusting the lives of passengers to under-experienced pilots.

Captain Chesley B. Sullenberger III, acclaimed in the US as national hero after he successfully landed a plane on the Hudson River in 2009, weighed in on the recent Boeing 737 MAX 8 crashes, and the Ethiopian Airlines disaster in particular.

In a Thursday Facebook post, the pilot blasted the plane's poor design, Boeing's inability to fix its mistakes and the extreme deficiency of pilot training, which he said is essential for dealing with unexpected circumstances.

"It has been obvious since the Lion Air crash that a redesign of the 737 MAX 8 has been urgently needed, yet has still not been done, and the announced proposed fixes do not go far enough," Sullenberger wrote.

He added that while he believed the Ethiopian Airlines crew did everything they could to prevent the catastrophe, they simply lacked the experience needed to successfully cope with an emergency.

​"It has been reported that the first officer on that flight had only 200 hours of flight experience, a small fraction of the minimum in the US, and an absurdly low amount for someone in the cockpit of a jet airliner," he wrote.

"Someone with that low amount of time would have only flown in a closely supervised, sterile training environment, not the challenging and often ambiguous real world of operational flying, would likely never have experienced a serious aircraft malfunction, would have seen only one cycle of the seasons of the year as a pilot, one spring with gusty crosswinds, one summer of thunderstorms," he wrote.

© CC BY-SA 2.0 / pjs2005 / Boeing 737-8 MAX N8704Q rotated
Iran Shuts Down Airspace to Boeing 737 MAX Planes - Reports
Sullenberger implied that the airline had entrusted the safety of the passengers to a pilot who hadn't trained enough to undertake commercial flights.

"We do not yet know what challenges the pilots faced or what they were able to do, but everyone who is entrusted with the lives of passengers and crew by being in a pilot seat of an airliner must be armed with the knowledge, skill, experience, and judgment to be able to handle the unexpected and be the absolute master of the aircraft and all its systems, and of the situation," Sullenberger continued.

Airlines "have a corporate obligation not to put pilots in that position of great responsibility before they are able to be fully ready," he wrote, adding that pilot experience should be a "top priority at every airline" in the wake of the tragedy.

On 19 January, 2009, Sullenberger piloted US Airways Flight 1549, an Airbus A320, from New York's LaGuardia Airport, but shortly after takeoff, the plane hit a flock of Canada geese, and consequently lost all engine power. Sullenberger managed to land the plane on the Hudson River. All 155 people aboard were rescued by nearby boats, and only a handful of serious injuries were reported. On 16 January, 2009, the United States Senate passed a resolution recognizing and honoring Sullenberger, the cabin crew, the passengers and the first responders involved in Flight 1549's emergency landing.