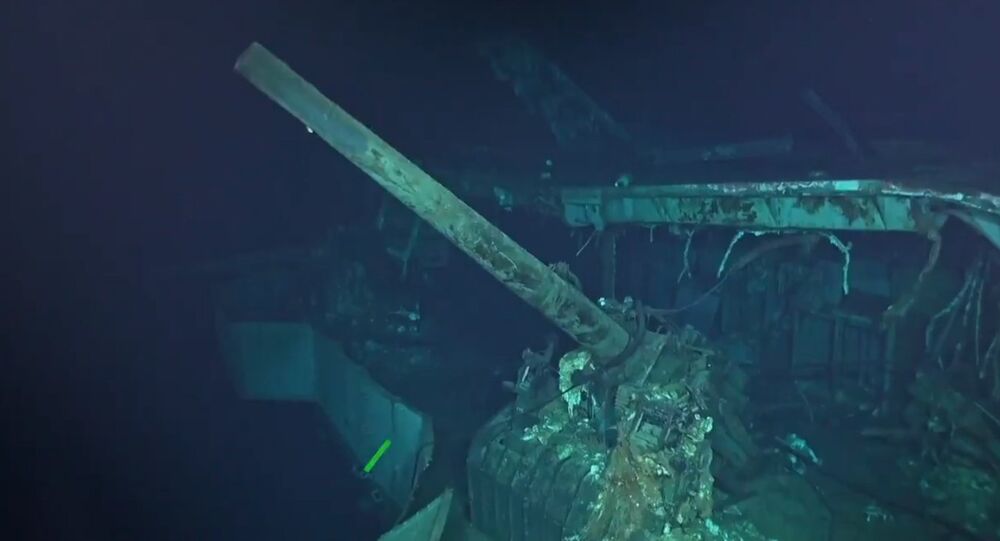 The aircraft carrier "Hornet" was sunk at the end of October 1942 as a result of a strike by Japanese bombers. Of the 2,200 crew members on board, 140 perished that day.

A group of researchers has discovered the remains of an American aircraft carrier called the "Hornet" that sank in the South Pacific during World War II.

The aircraft carrier was discovered east of the Solomon Islands at a depth of approximately 5,400 metres.

The ship's discovery was announced by Vulcan Inc., a company created by Microsoft co-founder Paul Allen.

"We had the Hornet on our list of WWII warships that we wanted to locate because of its place in history as a capitol carrier that saw many pivotal moments in naval battles", Robert Kraft, Vulcan's director of subsea operations, said in a press release.

The aircraft carrier "Hornet" is considered to be one of the most famous warships involved in the Second World War.

A look at how the #USSHornet was discovered and the important role she played during WWII. pic.twitter.com/sDl2SnlWsT

Vulcan Inc. has already found a number of other ships from the Second World War, in particular, the aircraft carrier Lexington, the battleship Indianapolis, the Japanese battleship Musashi, and the Italian destroyer Artilleri.