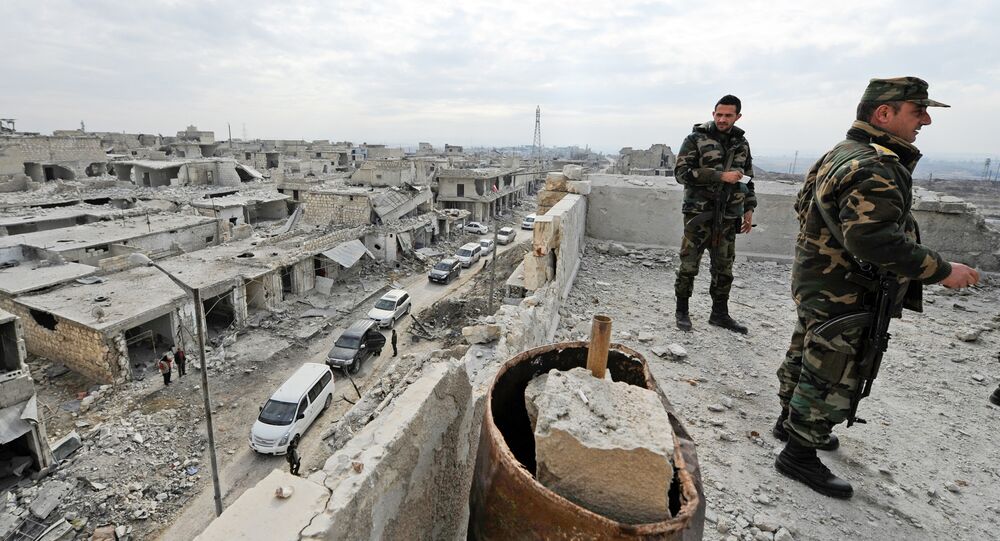 US President Donald Trump announced via Twitter December 19 the US had defeated Daesh* in Syria - although many have publicly disagreed with his proclamation in the strongest terms.

Trump made the decision to withdraw all 2,000 US troops from Syria at some point earlier this week, without warning key US allies, his own advisers, and Pentagon and State Department staff, who learned of his intentions the evening of December 18.

In an ironic twist, Trump's tweet was posted mere minutes after Daesh claimed responsibility for an attack in its former stronghold of Raqqa — and according to the Pentagon's own assessments, as many as 14,500 Daesh fighters are still in Syria. The pullout is expected to take 60 — 100 days.

Bob Corker, outgoing chairman of the Senate foreign relations committee, was due to meet the president, but their rendezvous was cancelled without explanation at the last minute. The spurned Senator said he'd "never seen a decision like this in 12 years," and "it's hard to imagine any president would wake up and make this kind of decision, with little communication, with this little preparation."

© Sputnik / Sergey Guneev
‘American System is Desperate for an Enemy’ - Scholar on Bolton's Accusations
Trump's national security adviser John Bolton is thoroughly opposed to the move too, with a diplomatic source describing him as "livid". Committed Trump loyalist Senator Lindsey Graham also denounced the decision, calling it "an Obama-like mistake".

I strongly disagree.
It has morphed into other forms of extremism and the threat is very much alive. https://t.co/wrRMTBJ4tX

​Trump has called for withdrawal from Syria previously, but been persuaded by advisers to stay on until their military objectives were achieved — however, progress remains stalled, with only 20 percent of the 40,000 local fighters intended to keep a lid on local jihadists trained.