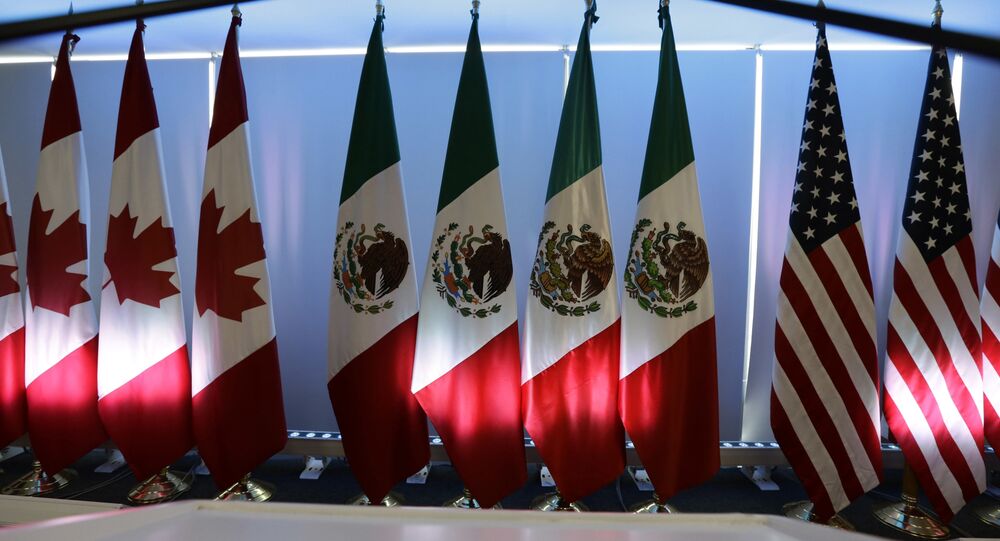 The step comes after the United States, Mexico and Canada agreed in late September on establishing a new trade deal, the US-Mexico-Canada Agreement (USMCA), which is set to replace the North American Free Trade Agreement (NAFTA), established in 1994.

US President Donald Trump, Canadian Prime Minister Justin Trudeau and Mexican President Pena Nieto, the leaders of the largest states in North America, took part in a signing ceremony to kick off the new US-Mexico-Canada Agreement at the G20 summit in Buenos Aires on Friday.

After the sides signed the agreement, it would require approval from the countries' respective legislatures.

Since Donald Trump's election in 2016, he has been calling on NAFTA's signatories to renegotiate the deal, in the hopes of reaching a more advantageous agreement.