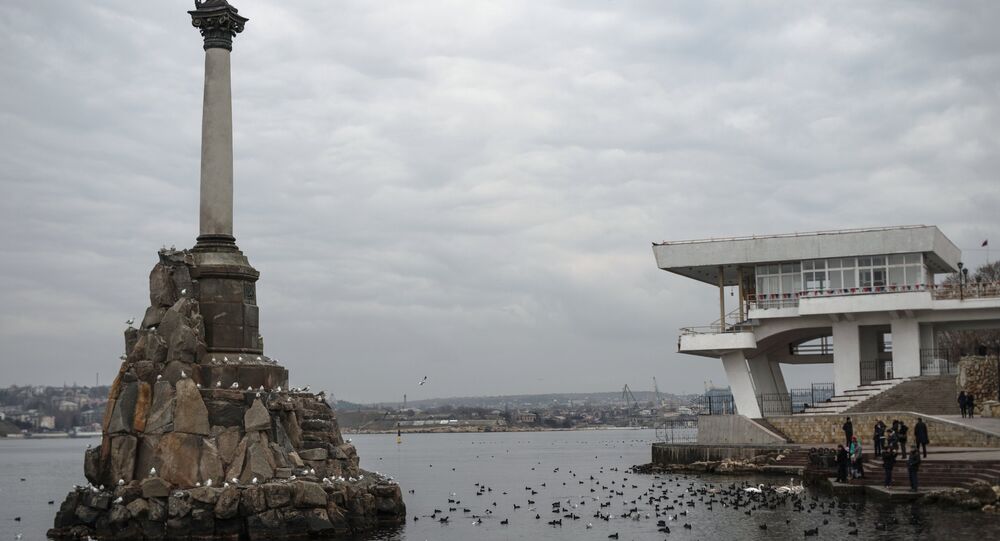 Maurer noted that "representatives of the Bundestag will have the opportunity to witness the changes taking place on the peninsula and form an objective picture" of the situation.

The politician has met earlier with Russian upper house member Olga Timofeeva in order to discuss relations between Berlin and Moscow.

© Sputnik / Konstantin Chalabov
Two US Public Groups Members Want to Visit Crimea in 2019 - Lawmaker
Crimea rejoined Russia in 2014 after 97 percent of the peninsula's residents voted in favour of the move in a referendum. The reunification was not recognized by Ukraine or Western states, which subsequently imposed economic and political sanctions on Moscow. Russia has repeatedly stated that the referendum was conducted in compliance with international law.

Despite the sanctions, a number of delegations from dozens of countries, including Germany, France and Italy, have visited Crimea. German business and political delegations have made repeated visits, one of which was in February by lawmakers from the right-wing party Alternative for Germany (AfD). More recently in August, a German delegation of politicians and businesspeople visited the peninsula to assess investment potential.