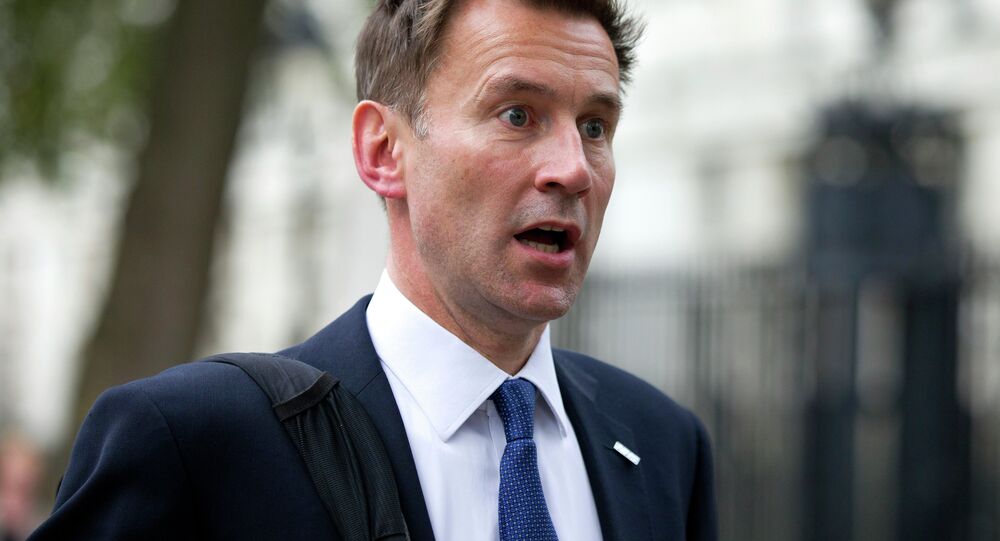 The academic was handed a life sentence for apparently spying on behalf of UK intelligence, and Westminster is in contact with Emirati authorities as they look to facilitate his release.

Daniela Tejada, wife of jailed academic Matthew Hedges, has accused the British government of “putting their interests with the UAE above a British citizen's rightful freedom and welfare.”

Speaking on Thursday, ahead of a meeting with Foreign Secretary Jeremy Hunt, Mrs. Tejada said she regularly appealed to the Foreign Office since her husband’s arrest in May, but claimed her requests were “disregarded.”

Moreover, she accused the government of "stepping on eggshells instead of taking a firm stance" against the UAE, adding that he was detained in “unacceptable conditions” for months.

However, in a statement on Thursday, the UAE Foreign Ministry denied allegations of mistreatment, insisting Mr. Hedges has been treated "fairly and according to the country's constitution."

Earlier, UK Prime Minister Theresa May said she is “deeply concerned” about Hedges’ sentencing and confirmed her government is raising the issue with Emirati officials at the “highest level.”