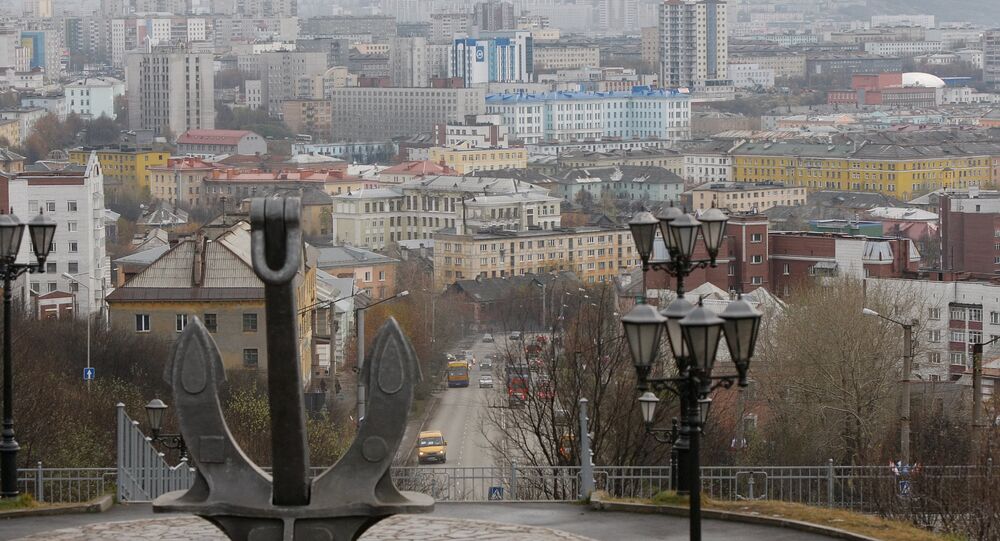 Murmansk Region Will Repair Road to Finland for 4.5 Million Euros

The governments of the Murmansk Region and Finnish Lapland signed a major contract on Thursday in Murmansk for a 4.5 million euro infrastructure upgrade project – the repair of the Kola-Verkhnetulomsky-Lotta border checkpoint motorway.

The project application from the Murmansk Region was approved for funding under the Kolarctic 2014-2020 cross-border cooperation program. The leading Russian partner of the project is Murmanskavtodor; on the Finnish side, the company will be joined by Lapland Center for Economic Development, Transport and the Environment.

"The aim of the project is to enhance safety of the road, creating equally comfortable and safe conditions for driving along the road on both sides of the Russian-Finnish border, reducing the number of accidents and increasing freight as well as passenger traffic," the report said.

The project is planned for three years, with a total budget of 4.5 million euros, 15% (about 440 million rubles) to be provided under the Murmansk regional program for transport development.

"Cross-border roads are like gates between countries, and their condition speaks volumes about how hospitable we are and how willing to cooperate," Governor of the Murmansk Region Marina Kovtun said at the signing ceremony, quoted by the government's press service.

© Sputnik / Vladimir Trefilov
Trade Between Murmansk Region and Norway Reaches $100Min in Sixth Months of 2018
The Kolarctic program as a tool for the development of border areas has been operating in the Murmansk region for more than a year. In 2014, the Kandalaksha-Alakurtti-Salla road was upgraded under a project that won a certificate from the Russian Economic Development Ministry for "Best Russian-European Union Border Cooperation Project."

READ MORE: Over 1,300 Athletes From 11 Countries Take Part in 50km Marathon in Murmansk

Furthermore, Kovtun said, another 14 Murmansk Region projects have been picked for funding under the Kolarctic program, seven of them aimed at protecting the nature of the Arctic.

Over 1,300 Athletes From 11 Countries Take Part in 50km Marathon in Murmansk