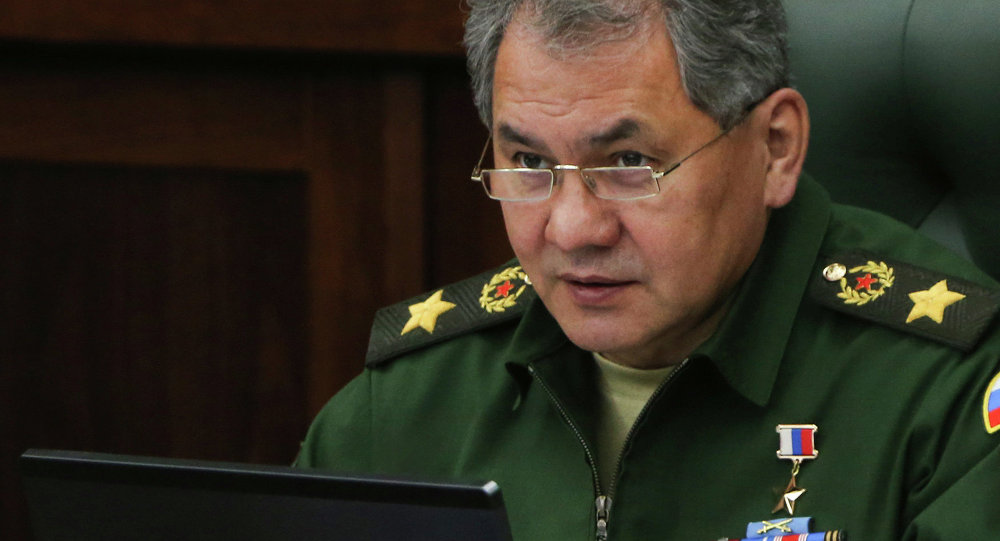 Russian, US Defense Ministers Meet in Person for 1st Time in Singapore

Russian Defense Minister Sergei Shoigu and Pentagon Chief James Mattis have met in person for the first time on the sidelines of ASEAN ministerial meeting in Singapore.

Russian Defense Minister Sergei Shoigu and his US counterpart James Mattis met in person for the first time on the sidelines of the fifth ASEAN and Dialogue Partners Defense Ministers Meeting (ADMM-Plus) in Singapore on Saturday.

During their conversation, the Pentagon chief expressed condolences over the deadly attack on a Kerch college in Crimea. Mattis noted that similar situations had happened in the United States, so US nationals could sympathize with Russians over such a tragedy.

Before the ADMM-Plus session, Shoigu also had conversations with his counterparts from China, India and other countries. Moreover, Shoigu and Mattis stood next to each other during the official photo shoot at the opening of the summit.