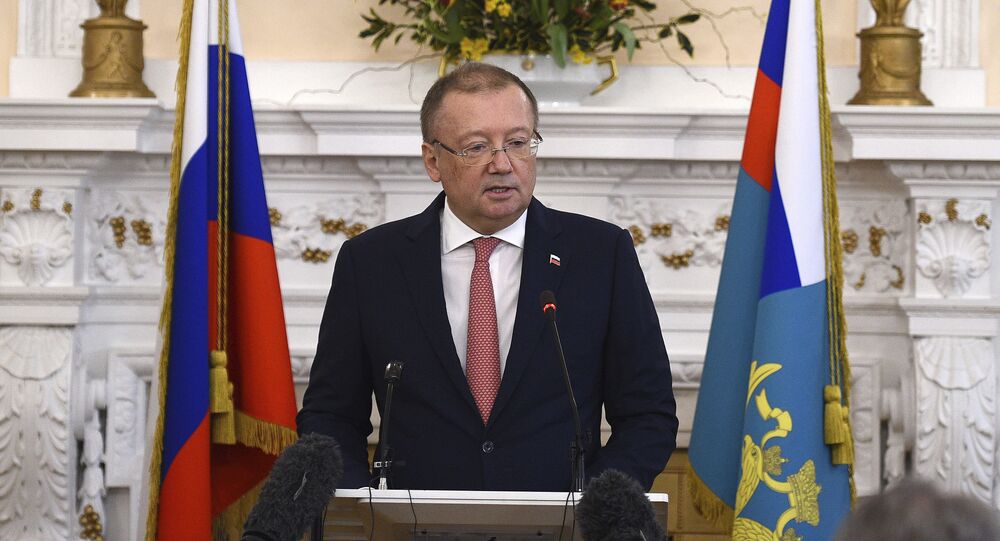 The Russian envoy was holding a speech in London on October 12, where he talked about the state of relations between Russia and the United Kingdom. However, in an apparent rush for a hot piece of news, an Israeli newspaper made the story even more sensational.

Israeli newspaper The Jerusalem Post released a piece of breaking news when reporting on the press conference at the Russian Embassy in London — but erroneously changed one important detail. In its headline, the newspaper made a typo, writing that Russian envoy Alexander Yakovenko "died," while he in fact denied that Moscow was behind alleged hacking attempts and the attack on the Skripals. The subsequent text in the article reports the story correctly.

In fact, the Russian ambassador is feeling well and handled the whole press conference without suffering from any health issues whatsoever. During the event, Yakovenko stated that the poor state of relations between Moscow and London was caused by the latter's attempts to accuse Russia of wrongdoings that it had never done, particularly, hacker attacks and the poisoning of former Russian intelligence officer Sergei Skripal and his daughter Yulia.