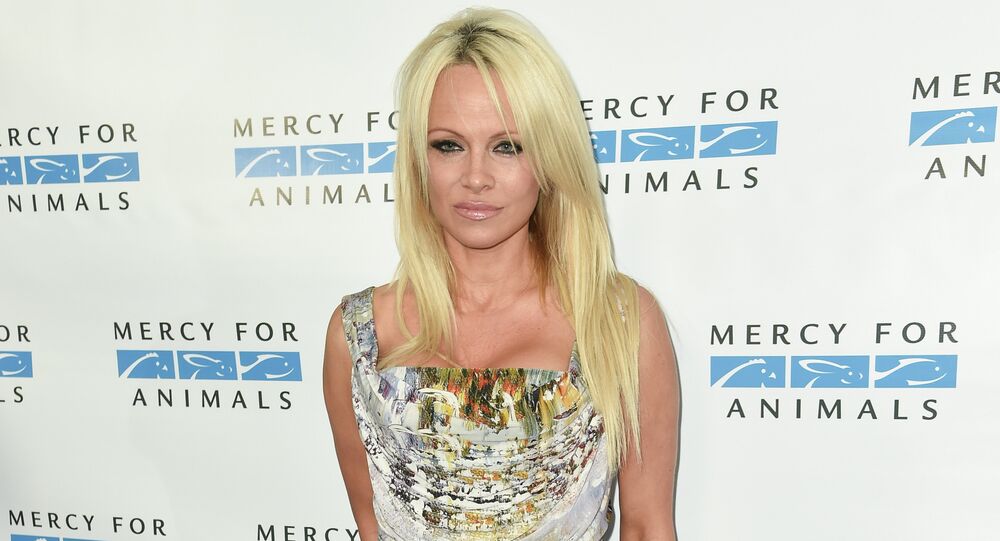 Pamela Anderson: We Can't Rely on Governments When it Comes to Animal Welfare

Earlier this week, the Baywatch star, who’s a longtime champion of animals, called out celebrity chef Gordon Ramsay for selling foie gras, which is sometimes made by force-feeding geese and ducks, at his restaurants.

Pamela Anderson, who has been a supporter of the People for the Ethical Treatment of Animals (PETA) for over 20 year, told Sputnik France that people “can't rely on governments” when it comes to animal welfare and should be more conscious of their choices.

“I think it’s a worldwide issue, and some countries are better than others but we have a long way to go in every country. We have to choose wisely what we consume, what you wear, how you live, so many different issues, so many things that we can do. We can’t rely on governments really, we have to rely on ourselves. […] They have a lot of issues to deal with, but when it comes to animal welfare, animals are usually last on the list because they have no voice, so that’s why we have to speak up for them,” she said.

Anderson wrote a letter to Gordon Ramsay this week, urging him to remove foie gras from the menu at his restaurants.

“I’m writing to encourage you to banish this dish from your menu – but also to present you with an idea. I’m sure that your restaurant makes a great effort to create a beautiful dining experience but foie gras is nothing more than a diseased liver produced in a real-life Hell’s Kitchen,” the ex-Playboy model penned.

Last month, a PETA spokeswoman stated that Anderson had written a letter to Miuccia Prada as part of international efforts against the Prada Group, led by the Fur Free Alliance.

“I have long admired your creativity – and Prada’s timeless nylon bag – but I was disappointed to learn from my friends at PETA that instead of going fur-free, Prada has chosen merely to reduce the amount of animal pelts that it sells. A ‘gradual’ reduction is no consolation to animals who are languishing inside tiny cages on fur farms and being anally electrocuted and skinned alive for their fur right now. Please, I urge you to drop fur immediately,” her letter allegedly read.