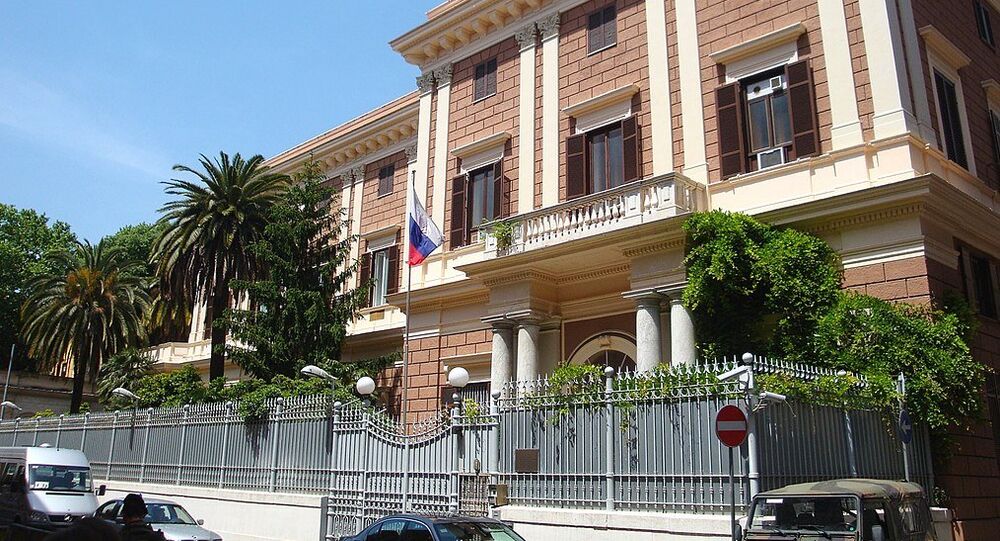 "The Russian side has no information about this mysterious character, no one from our embassy in Rome has 'run away'," she said.

According to Zakharova, UK media have reported on a Russian defector, a former employee of the Russian Embassy in Rome, who was allegedly recruited by UK intelligence, code-named Apollo, and who allegedly provided the real names of the poisoners of Skripals.

London police also published a photo of what is believed to be a box of perfume with the Novichok nerve agent, which the two alleged perpetrators ostensibly smeared on the Skripal's front door.