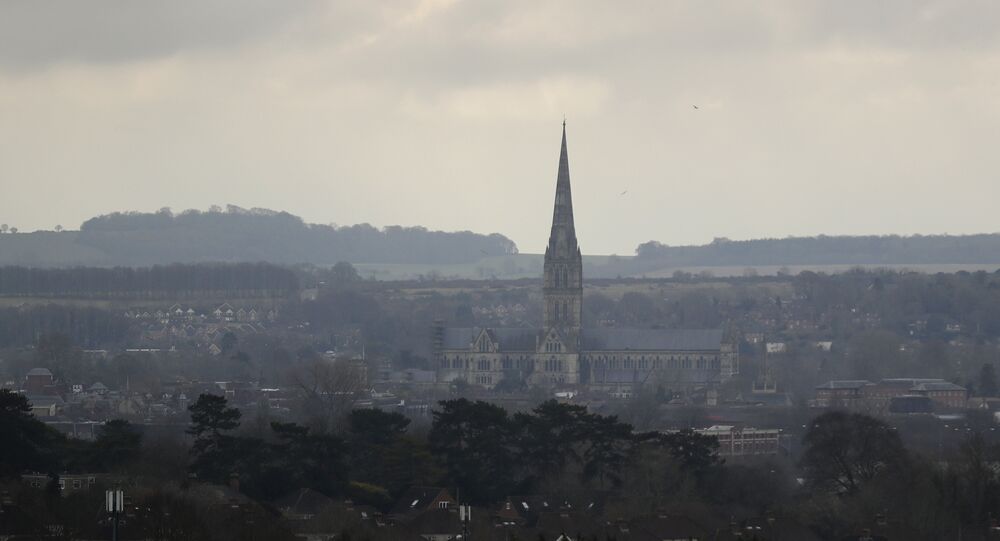 The two men who Britain has claimed had carried out the Skripal nerve agent attack spoke out on Thursday.

In an interview with Sputnik and RT editor-in-chief Margarita Simonyan, Alexander Petrov and Ruslan Boshirov, the two suspected perpetrators of the Skripal poisoning, expressed their distress over their lives being "turned upside down" and "shattered."

When asked about what they were doing in Salisbury, they said they followed their friends' advice and went to the city as tourists to see the famous cathedral of the same name. "There's the famous Salisbury cathedral, famous not only in Europe but in the whole world."

Last week, British officials charged the two men with carrying out an assassination attempt on former Russian intelligence officer Sergei Skripal and his daughter Yulia in Salisbury on March 4. The Metropolitan Police allegedly identified them on CCTV footage, claiming that they smeared the Skripals' doorknob with the Novichok nerve agent.

Following police reports, UK Prime Minister May told Parliament that the two men were officers of Russia's GRU military intelligence service. However, the Russian Foreign Ministry dismissed the charges and said that the names and photos of the suspects didn't prove that they had links to Russian military intelligence agencies.