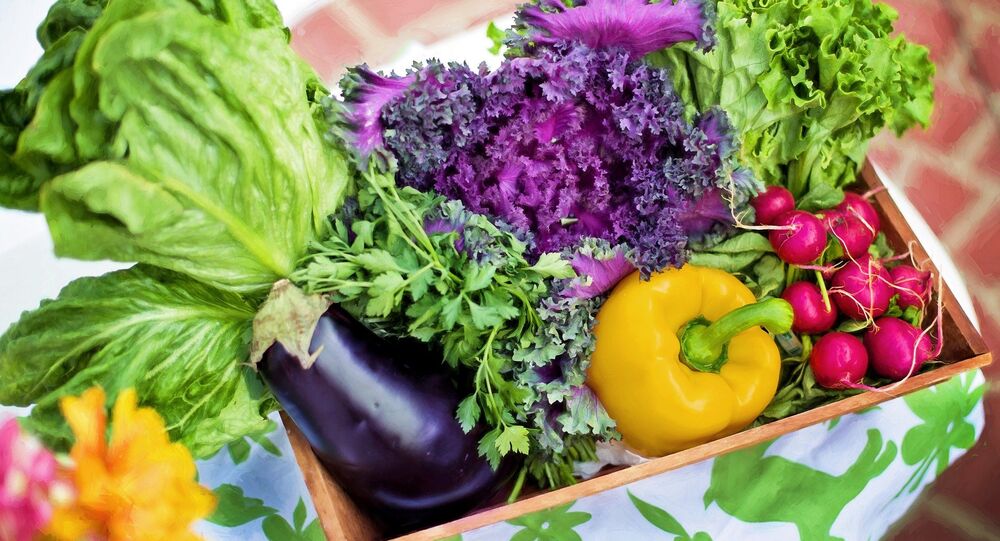 Researchers in Canada have found that the world would need about one gigahectare (one billion hectares) more arable land than it presently has to feed the world's population in accordance with North American dietary guidelines.

The study, conducted by researchers from the University of Guelph and published in PLOS One, a peer-reviewed scientific journal, calculated that based on current farming practice, a plot of land about the size of Canada would be required to feed everyone like North Americans.

Study coauthor Dr. Madhur Anand, director of the U of G's Global Ecological Change and Sustainability lab, says that the research data reveals the "unsustainable" nature of the US Department of Agriculture (USDA) dietary guidelines.

According to Anand, the team's interdisciplinary study is "one of the first papers to look at how the adoption of Western dietary guidelines by the global population would translate into food production, including imports and exports, and specifically how that would dictate land use and the fallouts of that."

"We need to look at diet not just as an individual health issue but as an ecosystem health issue," Anand stressed, pointing to the need for international coordination on national guidelines to create programs which take global land use and equity into account.

© AFP 2021 / ARUN SANKAR
Irradiation is Safe, Best Method for Food Preservation - Research Center
"This could be similar, at least in principle, to how greenhouse gas emissions are increasingly being coordinated internationally to address another major global problem: climate change," the professor said.

Dr. Evan Fraser, study coauthor and the Canada Research Chair on Global Food Security, characterized the development of diets which are both healthy and sustainable for the planet as "one of the 21st century's great challenges."

According to the study, by adopting the USDA guidelines, most countries in the Western Hemisphere, including the United States, would use less land than they do at the moment, while most in the Eastern Hemisphere would need to use more land.

According to the 2018 report by the UN World Food Program, some 124 million people in 51 countries are facing crisis-level food security or worse, up from 108 million in 2017.