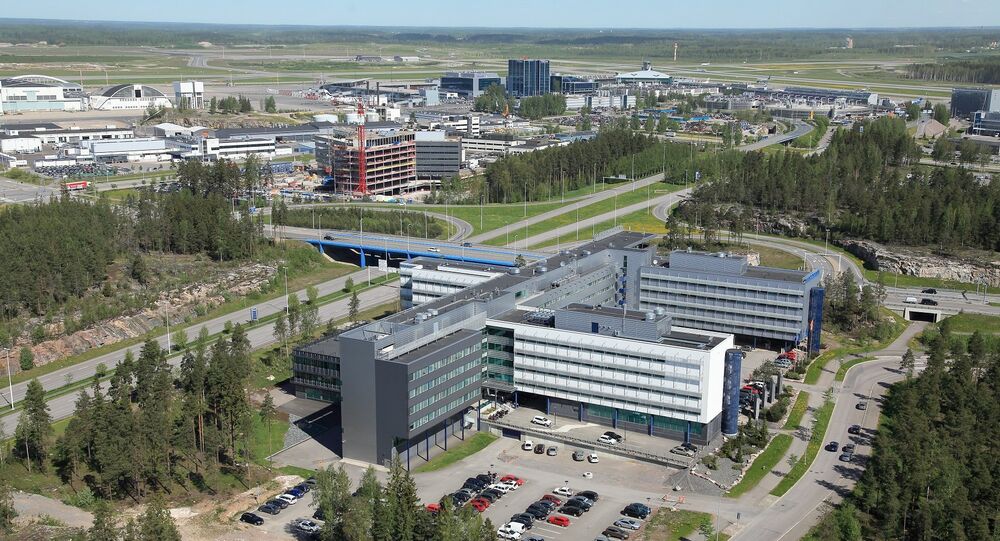 HELSINKI (Sputnik) - On Thursday, the Kremlin and the White House announced that the two leaders' summit will be held in the capital of Finland on July 16.

The upcoming summit of the Russian President Vladimir Putin and US President Donald Trump will likely be held in the city of Vantaa, a satellite city of Helsinki, Helsinki mayor Jan Vapaavuori said.

"With high probability, the summit will take place in Vantaa," Vapaavuori told the Helsingin Sanomat newspaper.

This will be the first time the Russian and US leaders will hold full-fledged talks, not on the sidelines of an international summit.

READ MORE: Trump Eyes Deal With Putin on US Pullout from Syria — Reports

© AFP 2021 / Patrick Kovarik
Trump Hopes Meeting With Putin Can Reduce Tensions, Boost Global Security
In July 2017, the two leaders first met on the sidelines of the G-20 summit in Hamburg and then held brief talks at the Asia-Pacific Economic Cooperation (APEC) summit in Vietnam in November.

Russia-US relations have been at a low for several years now against the backdrop of the Ukrainian crisis, different stands on the Syrian settlement and Russia's alleged meddling in the US elections, which Moscow categorically denied.

'We Are F**ked': Are Trump's Supreme Court Nominations Perceived With Bias?