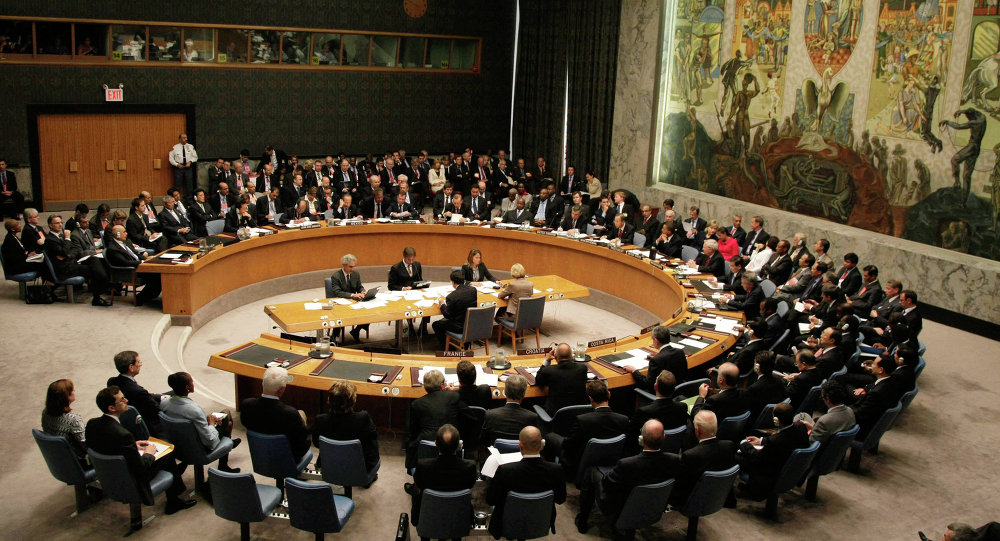 Previously, Ambassador Nikki Haley stated that the US was withdrawing from the United Nations Human Rights Council (UNHRC), as was is "not worthy of its name," also stressing that the organization was deeply "hypocritical"

Russian Foreign Ministry spokeswoman Maria Zakharova stated that the move was a considerable blow to the reputation of the US as a defender of human rights, which also demonstrated double standards.

"The United States has once again inflicted a powerful blow to its own reputation as a defender of human rights and demonstrated a deep disregard not only for the Human Rights Council but for the UN and the structures that are part of it," she said on Wednesday during an official briefing.

Zakharova considered the US withdrawal to be a mistake, expressing hope, however, that the Council would work effectively without Washington.

"Nobody is gloating about the non-participation of the United States. We think it is a mistake. We think the US approach when its work and use a resource… only to push forward their its interests is erroneous," the spokeswoman noted, adding that the US withdrawal did not come as a surprise to Russia.

On Tuesday, US Ambassador to the United Nations Nikki Haley announced that Washington would be withdrawing from the UNHRC. Haley denounced the organization as hypocritical, saying that it protected Cuba, the Democratic Republic of Congo, China, and Venezuela, which "abused human rights", displaying bias toward Israel at the same time.