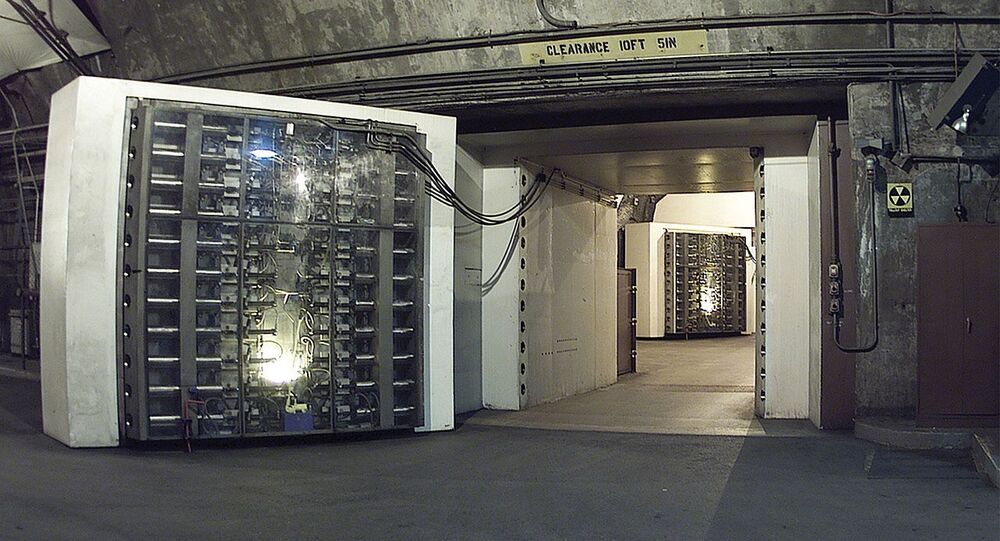 The following list compiled by Sputnik mentions some of the most famous and mysterious military installations that have captivated the public’s attention throughout the past century.

The legendary US Air Force base in Nevada, commonly known as Area 51, is probably the most famous military installation among conspiracy theories around the world, with the facility name frequently being invoked in stories about UFO sightings, alien encounters and secret government agencies.

According to publicly available information, the base was used as a testing range for US military aircraft such as Lockheed’s U-2, A-12, SR-71 and F-177.

A slice of the United States on Cuban soil, Naval Station Guantanamo Bay hosts a US military prison for alleged unlawful combatants and suspected terrorists captured during Washington’s so-called war on terror.

The base houses a contingent of nearly 10,000 US marines and sailors, and can accommodate up to 50 warships.

Located on the southern coast of Hainan Island, a vast underground complex known as Yulin Naval Base became known to the public only about a decade ago when several intelligence agencies reported its construction by the People’s Liberation Army of China.

The base reportedly serves as an important element of China’s nuclear deterrent and can hide up to 20 nuclear submarines.

Built underneath thousands of feet of granite, this massive underground base is protected from the effects of earthquakes and explosions by an intricate system of giant springs and pipe connectors that help stabilize the facility’s units.

The facility previously served as the center for the United States Space Command and NORAD, until the latter two were transferred to Peterson Air Force Base in 2008 and is now used as a backup command center.

This decommissioned Royal Norwegian Navy base was primarily used during the Cold War by US submarines patrolling the Arctic Ocean.

The massive underground dry dock connected to the sea via a tunnel was shut down in 2009 and eventually sold to a private owner.

CIA Agent: I Was Punished for Revealing Secret Base Run Like ‘College Dorm’