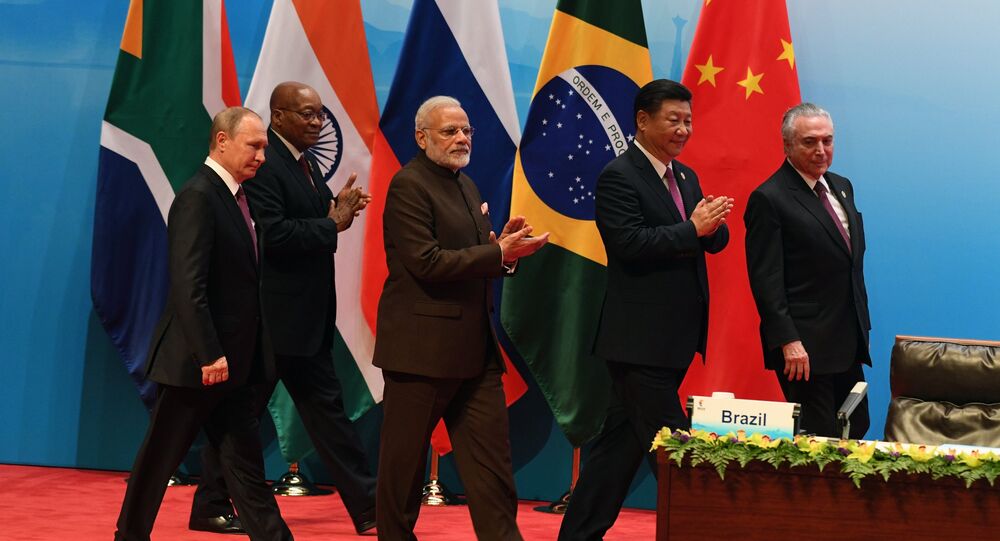 YouGov has published the results of a global survey asking respondents which public figures they admire the most.

The leaders of Russia, India and China have all made it into the top ten of the world's most admired public figures, beating US president Donald Trump, polling results have shown. The study took the pulse of public opinion in 35 countries to make the results as globally representative as possible.

Bill Gates and Angelina Jolie are the most admired man and woman in the world, our new 35-country study finds. Barack and Michelle Obama are second in each category, while Jackie Chan and Oprah Winfrey come third https://t.co/RzfYg4DJB8 pic.twitter.com/quXFXQ0KU0

Barack & Michelle Obama have been voted the most admired people in America according to a YouGov survey. Both Obamas beat Donald Trump.

This is surely making Trump furious!

In Britain the most admired man was the much-loved naturalist and broadcaster David Attenborough, with Queen Elizabeth II topping the list of most admired women. Labour leader Jeremy Corbyn also scored highly, placing fifth ahead of Bill Gates, Prince Phillip and even the highly popular Duke of Cambridge Prince William.

Got to be untrue Jacob Rees Mogg on the list 😬

How did the Obama's get that high up?

​Most women who made it onto the list were distinguished by their prominence in the entertainment industry, while the most admired men tended to be from the political sphere.

Almost 65% of Germans Not Satisfied With New Government's Work – Poll