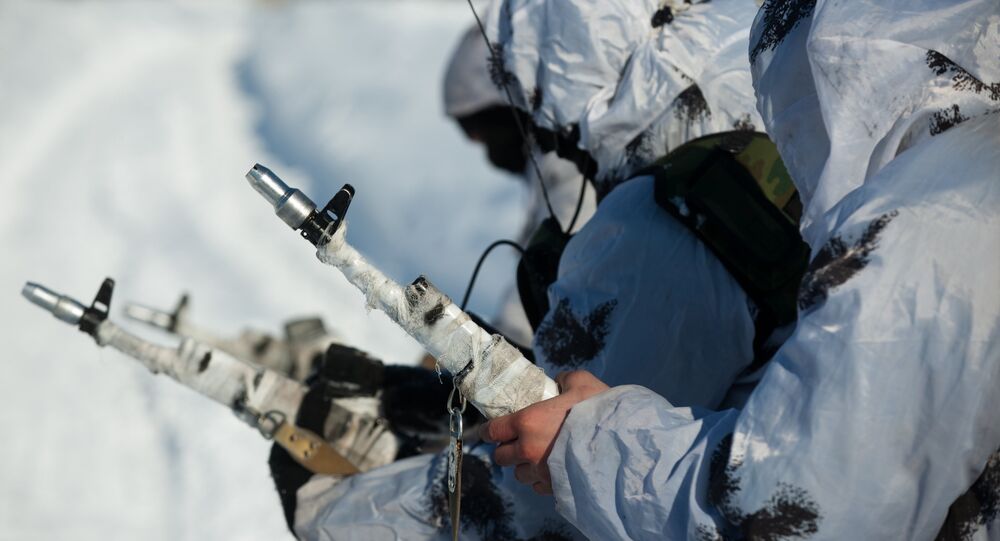 "They [the drills] will result in strengthening of Russia's military presence on the four northern islands. It contradicts the position of our country and is regrettable," Kono said in the Japanese parliament.

The official added that Tokyo used the existing diplomatic channels to inform Moscow about its position on the issue.

Kono noted, however, that the military exercises had no effect on the plans of Japanese Prime Minister Shinzo Abe to visit Russia in May.

On Tuesday, Russia started military exercises on the Kuril Islands aimed at training the troops' capabilities to counter the activities of illegal armed groups.

The Kuril Islands are the subject of the long-standing territorial dispute between Russia and Japan. Tokyo lays claim to Kunashir, Iturup, Shikotan islands and the Habomai group of islets. The territorial dispute has prevented countries from signing a peace treaty after World War II.

The two countries took a step forward in resolving the standoff over the Kuril Islands after Russian President Vladimir Putin and Abe held talks on the issue in late 2016. The leaders agreed to create a special scheme on the islands leading to the establishment of joint economic projects.

Russia to Deploy Combat Jets on Kuril Island of Iturup