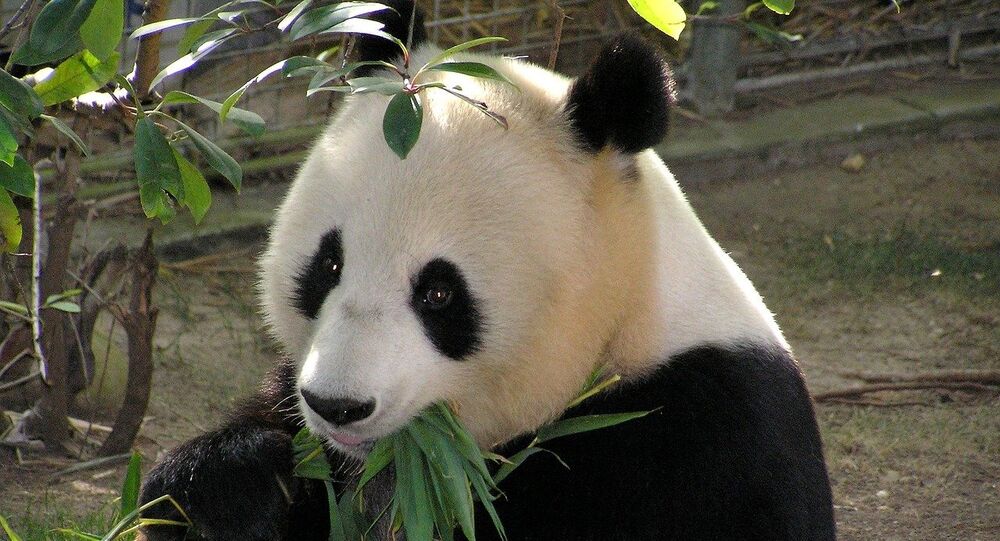 With today’s increased focus on production from recyclable and biodegradable materials, paper made from panda feces seems to be nothing unusual, right?

However controversial, the project to manufacture tissues using panda feces along with bamboo husks, which pandas also produce in abundance, is making progress.

READ MORE: Chinese Mom Turns Mealtime Into Funtime to Get Her Kid to Eat (PHOTOS)

"They're taking care of our garbage for us," said Huang Yan, a researcher at the China Conservation and Research Center for the Giant Panda (CCRCGP) in Dujiangyan, Sichuan province.

The project has long been in the making, as the Chinese panda bases were searching for appropriate paper mills to process the waste, which comes in dozens of kilograms daily.

The waste is washed and disinfected and then sent to the assembly lines. Though time-consuming, the effort seems to be worth it: the tissues marketed as "panda poo" tissues, sell for 43 yuan ($6.6) a box.

The project immediately received a thumbs-up from the internet community, some claiming it is a real "bomb" in marketplaces:

Panda poop tissue paper is the bomb! Once you've used it, you'll never go back to the normal ones. https://t.co/OimBK4v0wk