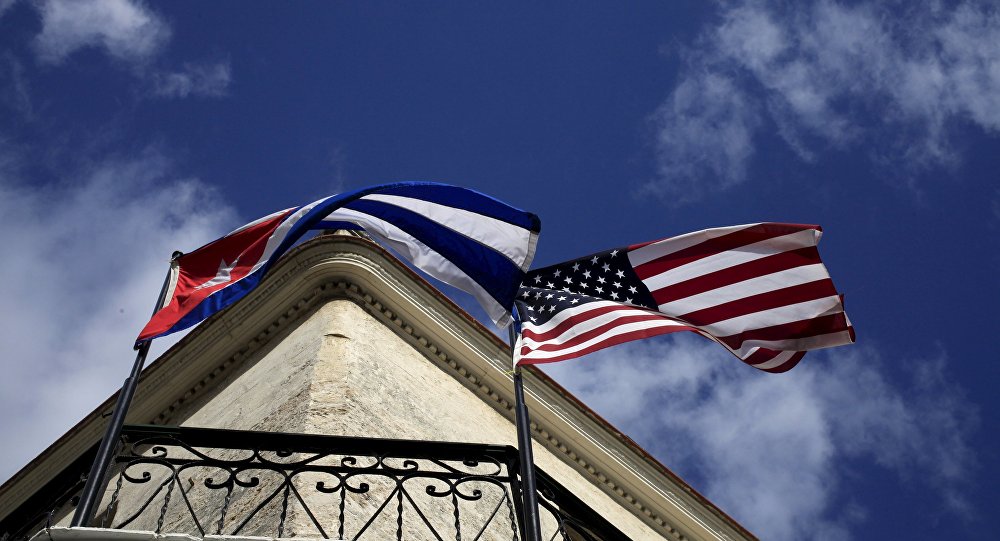 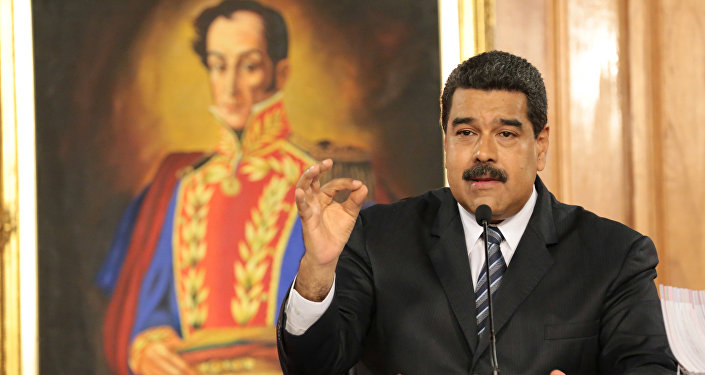 © REUTERS / Miraflores Palace
Venezuela’s Maduro Vows to Stand By Cuba After US Policy Reversal
VIENNA/MADRID (Sputnik) — The Cuban authorities confirm their intention to conduct a respectful dialogue with the US administration in the sphere of joint interests, demanding not to put pressure on Havana, Cuban Foreign Minister Bruno Rodriguez Parrilla told reporters in Vienna on Monday.

"We reaffirm Cuba's intention to continue respectful dialogue and cooperation in the field of mutual interests, to discuss bilateral relations with the United States on the basis of equality and absolute respect for our sovereignty and our independence," Parrilla said.

"Cuba and the United States can interact in a civilized manner, respecting differences, benefiting both countries. In the Constitution of Cuba, it is said that we will never negotiate under pressure or threats," he said.

Moreover, the opposition of US authorities to cooperation with Cuba will affect US nationals negatively, while anti-Havana sanctions will not last forever, Cuban Foreign Minister Bruno Rodriguez Parrilla said Monday.

"They will limit the liberties of US nationals, they will cost more for taxpayers, they will reduce the competitive ability of US companies and entrepreneurs and they will lose income and their jobs," the minister told reporters. 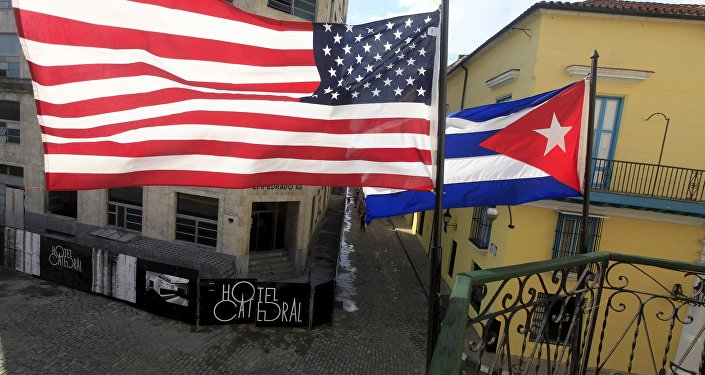 "There are no doubts that this policy restores parts of the ‘cold war.’ One should take an interest in whether this concerns US-Cuba relations alone," Rodriguez Parrilla told journalists in Vienna.

By the way, the new measures against Cuba which the US administration is introducing are inhumane and violate international law, Cuban Foreign Minister Bruno Rodriguez Parrilla said on Monday.

"These measures will seriously influence the relations between the US administration and Latin America and the Caribbean, and will damage its foreign policy … We decisively reject the new measures which tighten the blockade, something we shall condemn during the upcoming UN General Assembly because they are illegal, inhumane, they are genocide, they are extraterritorial and violate international law and sovereignty of all countries," Rodriguez Parrilla told journalists during a visit to Vienna.