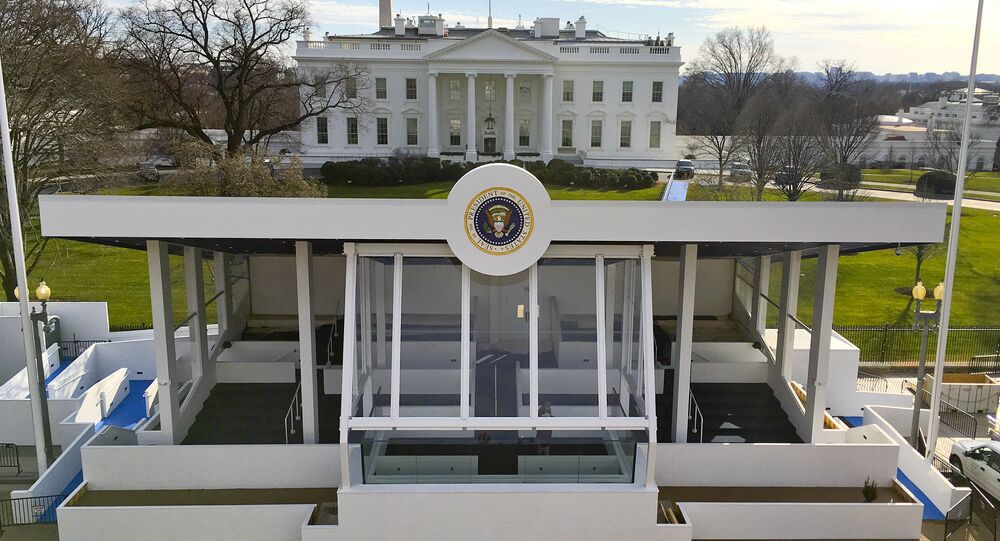 Two high-ranking White House officials insist on expanding military operations in Syria, but the head of the Pentagon is against it, local media reported citing sources familiar with the situation.

Mattis, several members of the White House and representatives of the military command oppose the move because they believe that this step could plunge the United States in a confrontation with Iran which itself could lead to a retaliatory strike against the US military deployed in Iraq and Syria.

The defense secretary, Chairman of the Joint Chiefs Gen. Joseph Dunford and Special Presidential Envoy for the US-led anti-Daesh (terror group, banned in Russia) coalition Brett McGurk instead advocate focusing on pushing the militants out of the Syrian Raqqa, the media reported.