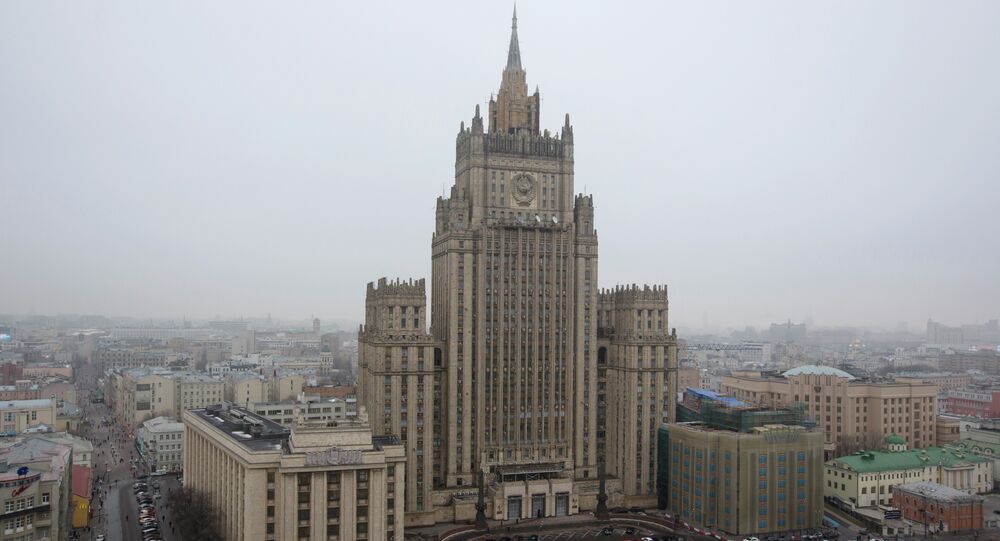 It is of major importance to resume direct Israeli-Palestinian negotiations with the support of the international community, Russian Deputy Foreign Minister Mikhail Bogdanov said Friday.

“Within the framework of the Israeli-Palestinian settlement, we need to urge the renewal of substantial and direct bilateral talks, of course with the support of the international community. We are ready [for it] and I think that our American partners [are ready to support the initiative too],” Bodganov said.

The Russian official also praised the decision of Washington to postpone the relocation of its embassy from Tel Aviv to Jerusalem.

“The US partners should understand the complexity of the situation in the Middle East,” Bogdanov underlined.

On Thursday, US President Donald Trump signed a waiver to keep the US diplomatic mission in Israel in Tel Aviv for at least six months instead of moving it to Jerusalem, despite his election campaign promises to make the move when elected into office.

© Sputnik / Maksim Blinov
Palestine Ready to Hold Talks With Russia, Israel Anywhere
Tensions between Israel and Palestine have been escalating through the years. Palestinians seek to create an independent state in the West Bank and the withdrawal of Israel from the Palestinian territories it occupied after the Six-Day War in 1967.

Israel declared Jerusalem its capital in 1949, but the United Nations recognizes East Jerusalem, including the Old City, as part of Palestine. Israel recaptured East Jerusalem in 1967, which is not recognized by a number of nations. Palestine seeks to establish East Jerusalem as its own independent state's capital.