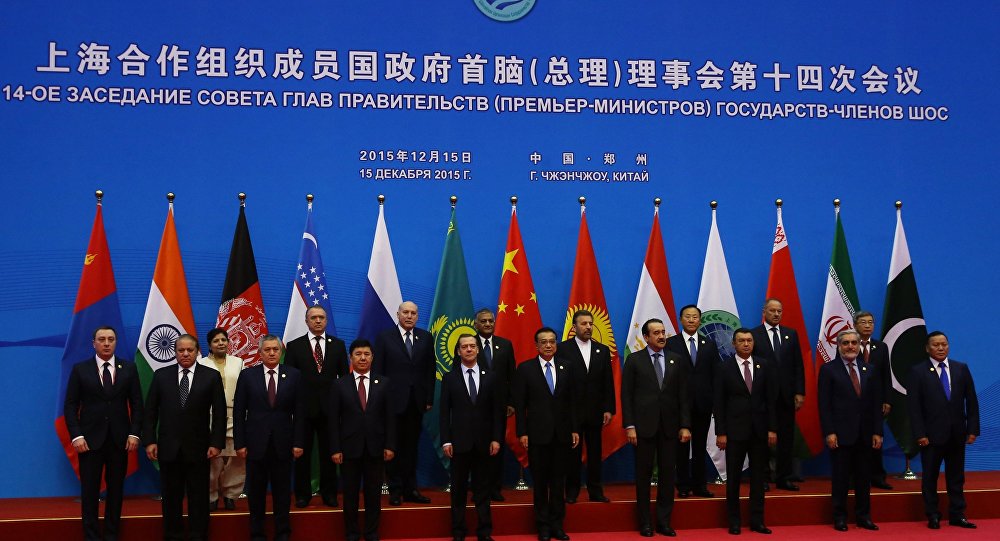 Russia sees Iran as the next candidate for full membership in the SCO after the accession of India and Pakistan.

"The next candidate, according to Russia, following India and Pakistan, should be Iran, as well as other states that meet our criteria for the SCO membership," Khakimov said.

According to the envoy, the SCO has a great potential to become the key international platform.

"It is about the potential that the SCO has — 24 percent of the world GDP after the accession. Today we see the wide geographic scope of the organization — 18 member states, observers and dialogue partners," Khakimov stressed.

The SCO is an intergovernmental international organization, established on June 15, 2001 in Shanghai by Kazakhstan, China, Kyrgyzstan, Tajikistan, Russia and Uzbekistan. At the summit in Uzbekistan in June 2016, the SCO leaders signed memorandums on the accession of India and Pakistan to the organization. The SCO’s 2017 summit will be held in Astana on June 8-9.