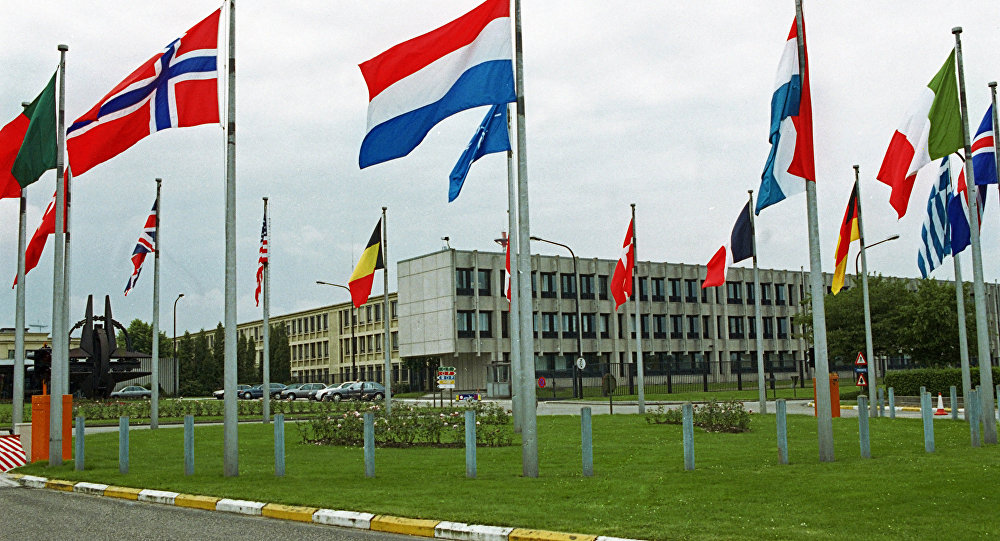 Two percents of NATO GDP is dedicated for the alliance’s defense, but is not enough amid the growing threats, US President Donald Trump stated on Thursday. 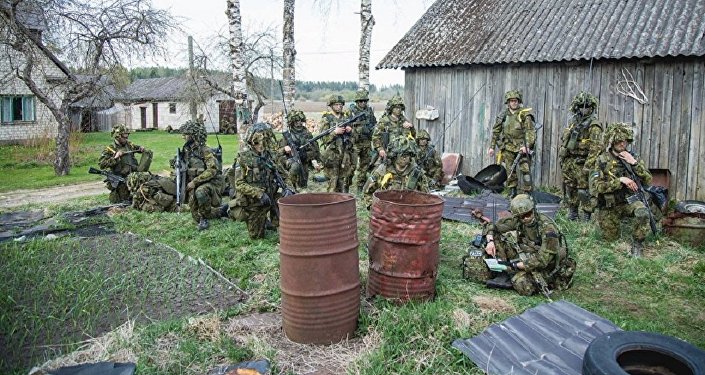 © Photo : Estonian Defence Forces
Estonian Man With Shotgun Chases Away Trespassing NATO Troops
WASHINGTON (Sputnik) — The contribution by NATO member countries of 2% of their GDP for the alliance’s defense is not enough amid the growing threats and underpayments by some nations, US President Donald Trump stated on Thursday.

"Twenty-three of the 28 member nations are still not paying what they should be paying and what they are supposed to be paying for their defense… And many of these nations owe massive amounts of money from past years and not paying in those past years," Trump said. "We should recognize that with these chronic underpayments and growing threats even two percent of GDP is insufficient to close gaps in modernizing, readiness and the size of forces."

He said 23 of the 28 NATO member nations fail to pay what they should for their own defense, and many have not spent the suggested two percent of GDP in past years.

"We should recognize that with these chronic underpayments and growing threats even 2 percent of GDP is insufficient to close gaps in modernizing, readiness and the size of forces," Trump stated.

Trump has softened previous criticism of the alliance, but continues to press member states to meet the NATO defense spending goals.

NATO guidelines recommend member nations spend at least 2 percent of their GDP on defense, but their contributions are ultimately assessed on their own capabilities. Neither the alliance nor member nations pay the United States.