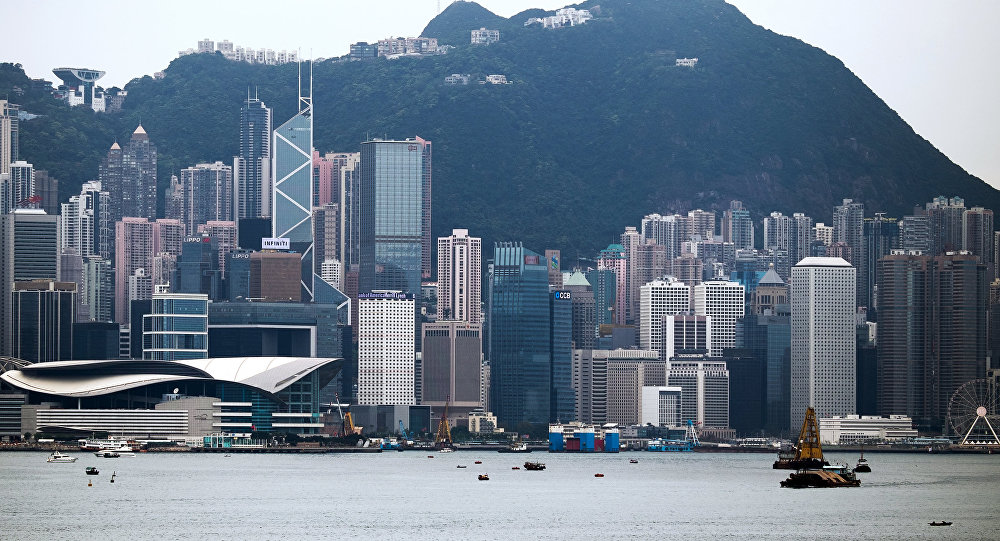 Beijing urges the EU to halt interference in Hong Kong and Macao affairs, and contribute more to the China-EU relations, according to Foreign Ministry spokesman Geng Shuang.

On Wednesday, the EU Commission and European External Action Service issued reports on Hong Kong and Macao special administrative regions, assessing fundamental rights and freedoms in the regions, political and economic situations, as well as relation between Macao, Hong Kong and the European Union.

"We urge the EU to halt interference in Hong Kong and Macao affairs, and contribute more to the China-EU relations," Geng was quoted as saying by Xinhua news agency.

China has been objecting the EU reports on its special administrative regions since regaining sovereignty over them.

China gained sovereignty over Hong Kong and Macao in 1997 and 1999 respectively. The administrative region were granted legal, economic and political autonomy from Beijing under the "one country, two systems" principle formulated by Chairman of the Central Advisory Commission of the Communist Party of China Deng Xiaoping in early 1980s.